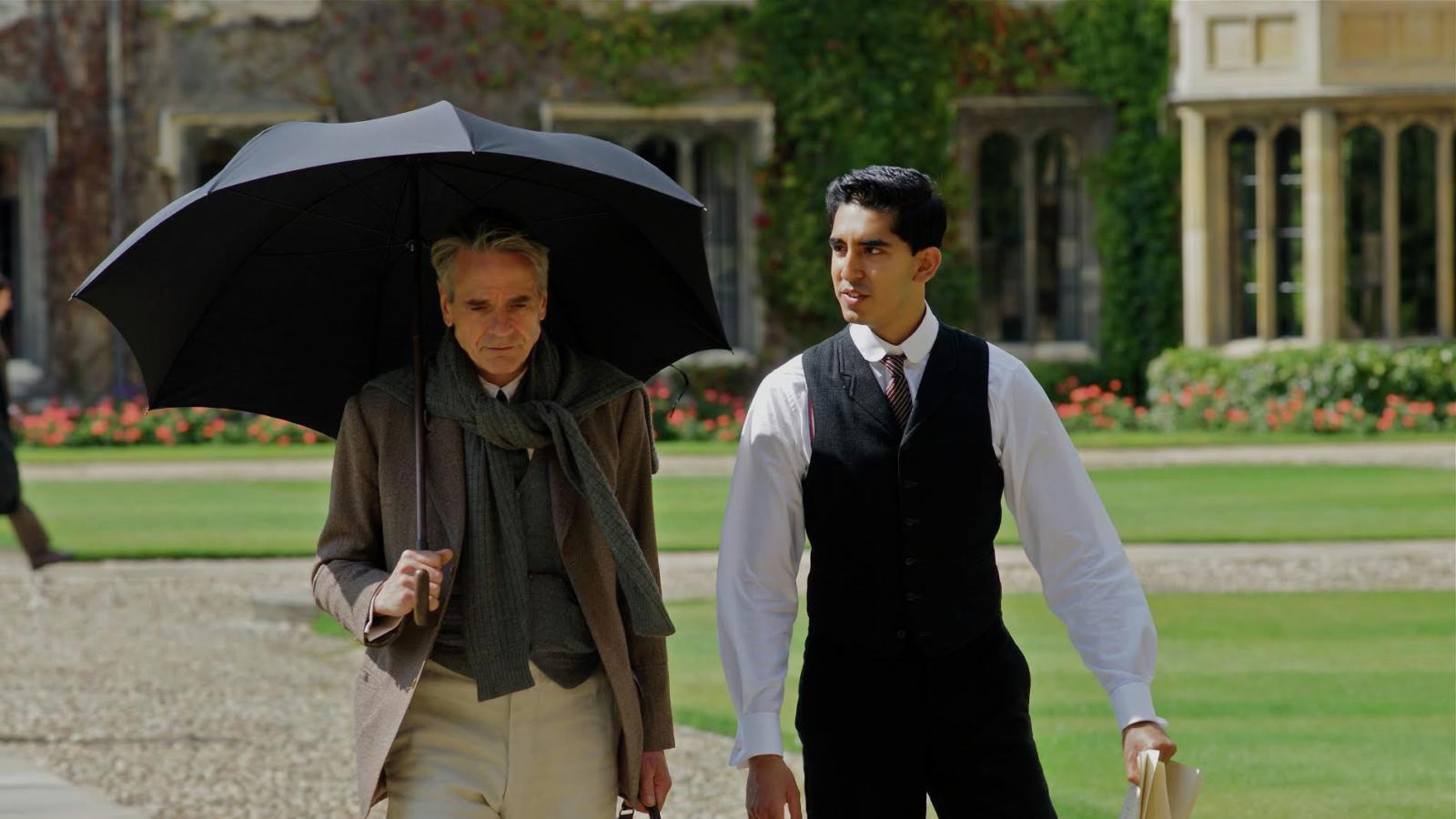 The Man Who Knew Infinity

A true story based on the life of math genius Srinivasa Ramanujan and Professor G.H. Hardy, who recognized Ramanujan’s brilliance despite the latter’s lack of formal training and education.

During World War I, Srinivasa Ramanujan (Dev Patel), a self-taught Indian mathematics genius travels to Trinity College, Cambridge, where he forms a bond with the eccentric professor G.H. Hardy (Jeremy Irons), and must fight against prejudice to reveal his genius to the world.

Who was Srinivasa Ramanujan?

Where do math insights come from?

Math at the Movies

The importance of patterns

The Man Who Knew Infinity at Tull Family Theater