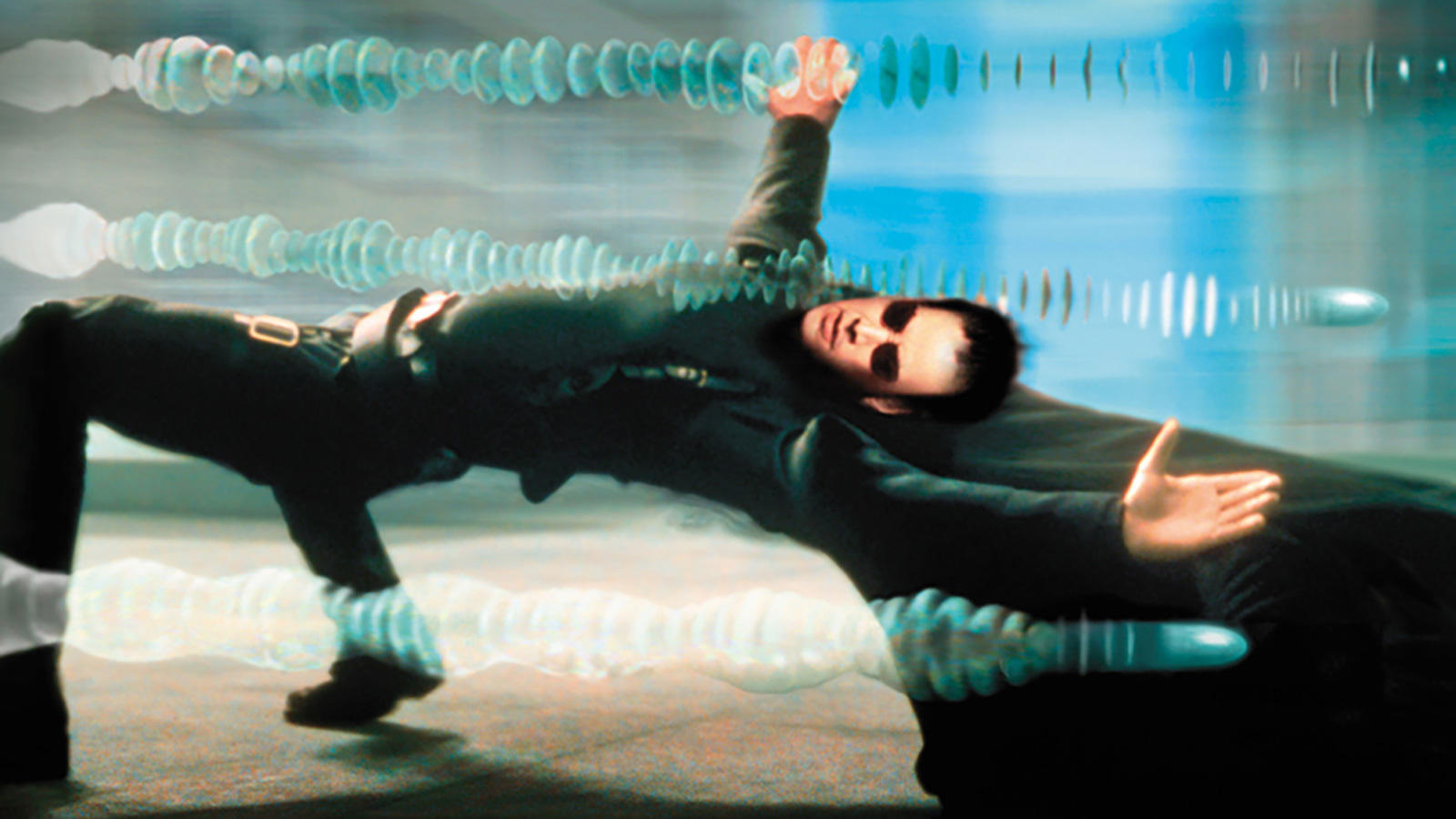 A computer hacker learns from mysterious rebels about the true nature of his reality and his role in the war against its controllers.

Thomas A. Anderson (Keanu Reeves) is a man living a double life. By day, he is an average computer programmer, and by night, he operates as a hacker under the alias “Neo.” Neo has always questioned his reality, and believes that Morpheus (Laurence Fishburne), an elusive figure considered to be the most dangerous man alive, holds the answers to his questions. Morpheus awakens Neo to the real world, a ravaged wasteland where most of humanity have been captured by a race of machines that live off of human body heat and electrochemical energy, and that imprison their minds within an artificial reality known as the Matrix. As a rebel against the machines, Neo must return to the Matrix and confront the agents: super-powerful computer programs devoted to snuffing out Neo and the entire human rebellion. The Wachowski's directed the first installment of this cyberpunk, neo-noir franchise, best known for popularizing a visual effect known as "bullet time," as well as for incorporating wire fu techniques.