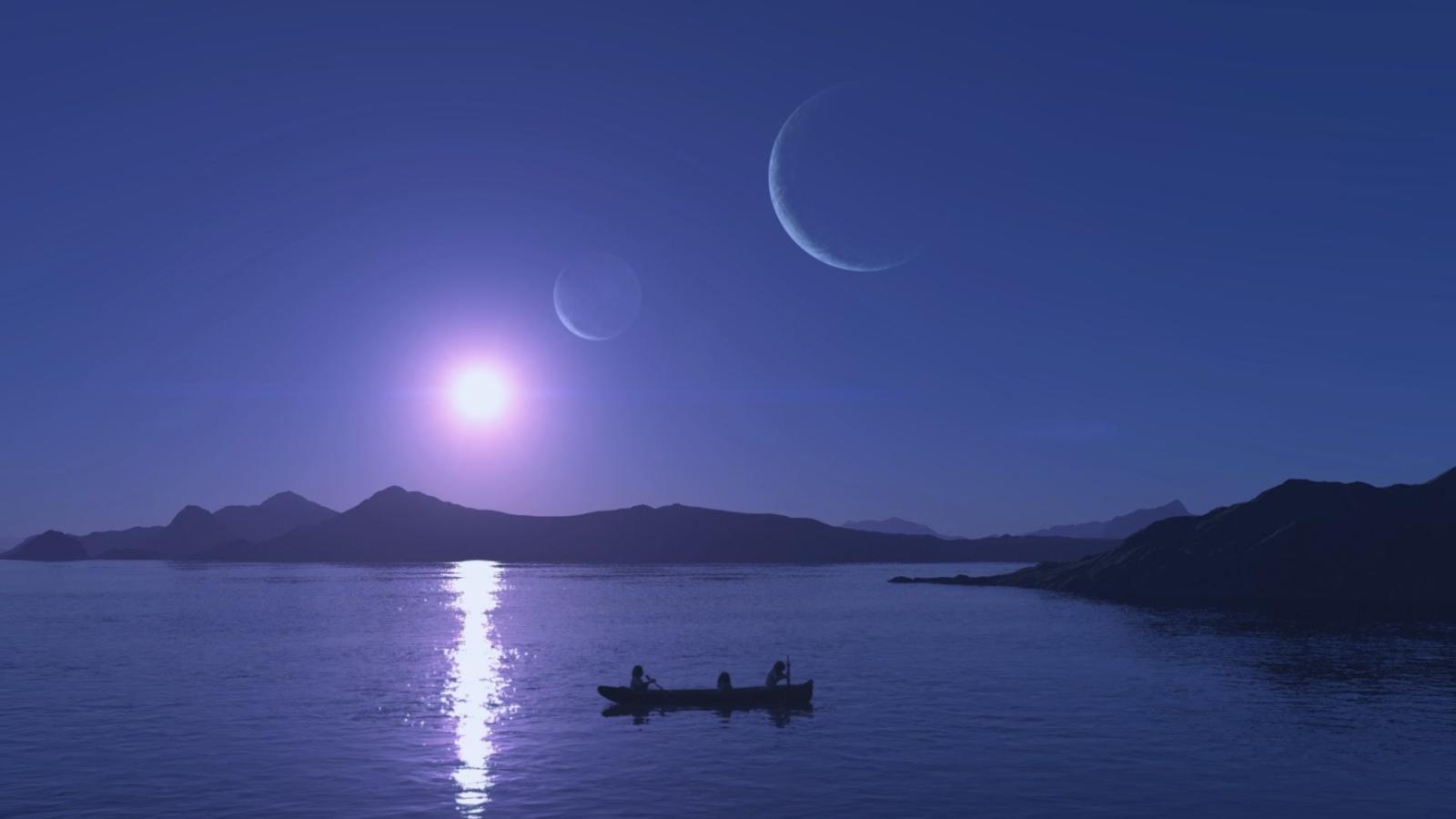 The ocean contains the history of all humanity, while the sea holds the voices of the Earth and receives impetus from the stars, transmitting it to living creatures. Chile, with its 2,670 miles of coastline, the largest archipelago in the world, presents a supernatural landscape with its volcanoes, mountains and glaciers. In it are the voices of the Patagonian indigenous people, of the first English sailors, and also those of its political prisoners. Some say that water has memory. This film shows that it also has a voice.

Interacting with Geography: A Cultural Lesson