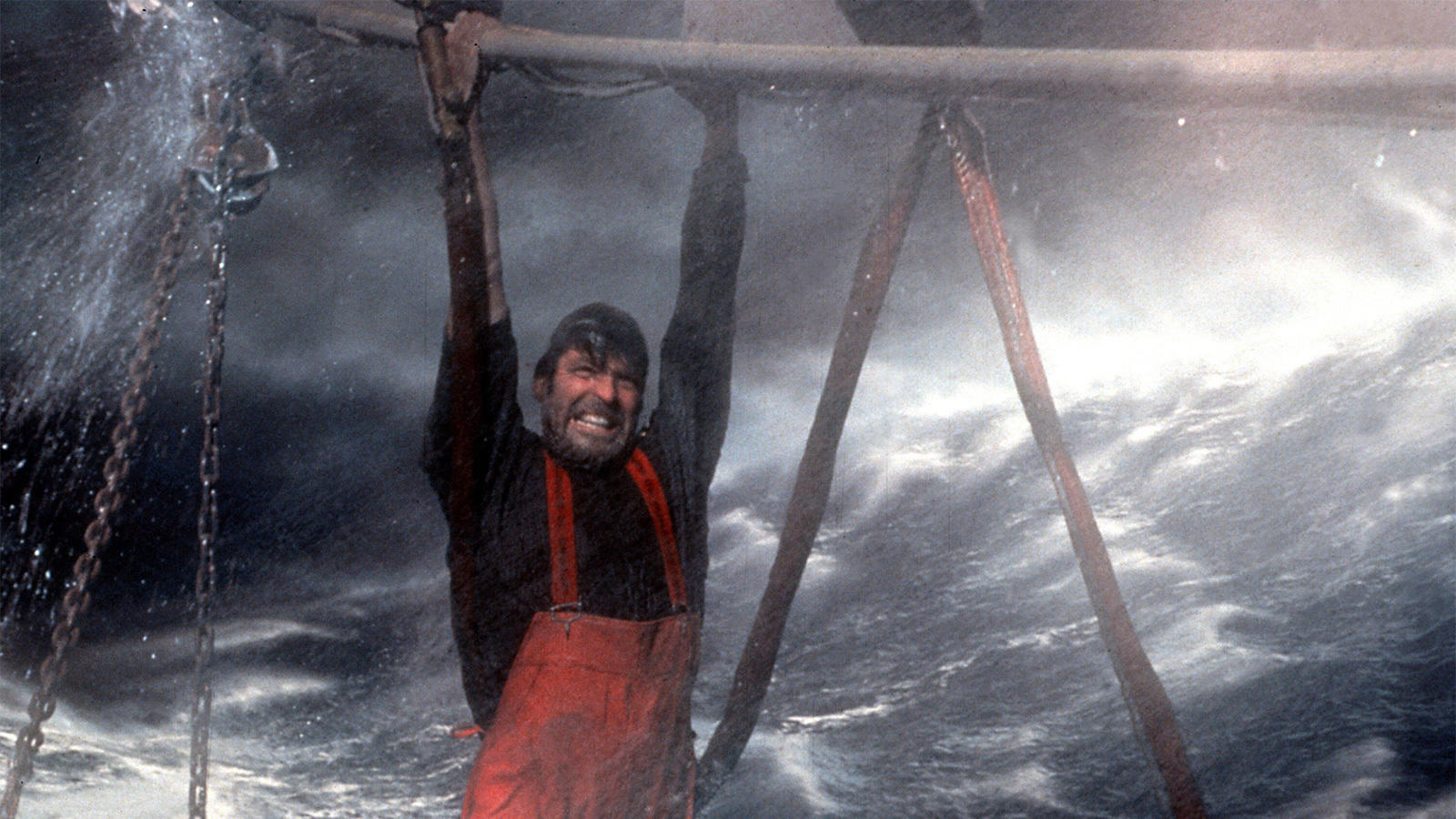 An unusually intense storm pattern catches some commercial fishermen unaware and puts them in mortal danger.

In October 1991, a dying tropical hurricane from Bermuda collided with a cold front from the Great Lakes, resulting in a "perfect storm" in the North Atlantic. Based on the best-selling nonfiction book by Sebastian Junger, The Perfect Storm tells the story of the sword-fishing boat the Andrea Gail and the ship's crew. Captain Billy Tyne (George Clooney) has had a string of unsuccessful fishing outings, and decides to return to sea despite the season’s notoriously poor weather conditions. When the ship's refrigeration system goes haywire, he and his crew have to return to shore as quickly as possible before the fish spoil, sending them into the middle of one of the worst storms in history.

How is climate change making a “perfect storm” increasingly likely?

Inside the Colorado Deluge