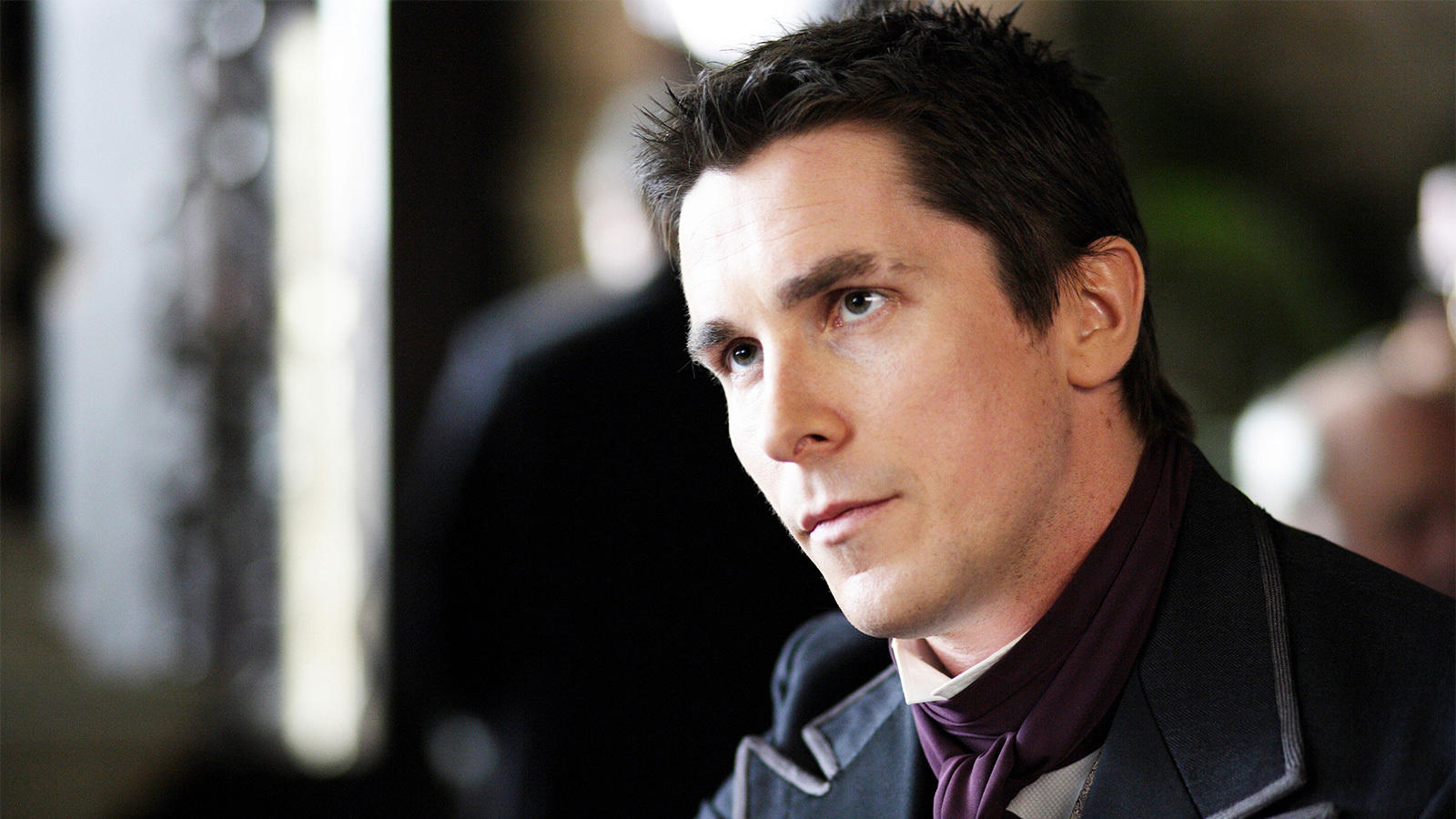 Two stage magicians engage in competitive one-upmanship in an attempt to create the ultimate stage illusion.

Director Christopher Nolan takes a page out of the master illusionist's book of tricks with this twisting tale of two rival magicians locked in an all-consuming battle for supremacy in turn-of-the-20th-century London. Charismatic showman Robert Angier (Hugh Jackman) and rough-edged purist Alfred Borden (Christian Bale) start out as friendly competitors, honing their skills as audience plants in the show of a successful elderly magician. Years later, driven apart by a stage stunt that ended in tragedy, the two men are fierce enemies, immersed in a bitter contest of revenge and one-upmanship that seemingly knows no bounds. When Borden ups the ante with his most astonishing trick yet—a seemingly impossible feat of teleportation—Angier vows to uncover his rival's secret. His obsession takes him to Colorado, where the answer to "The Transported Man" may or may not lie with famed inventor Nikola Tesla (David Bowie) and his groundbreaking experiments with electricity.

The Legacy of Nikola Tesla