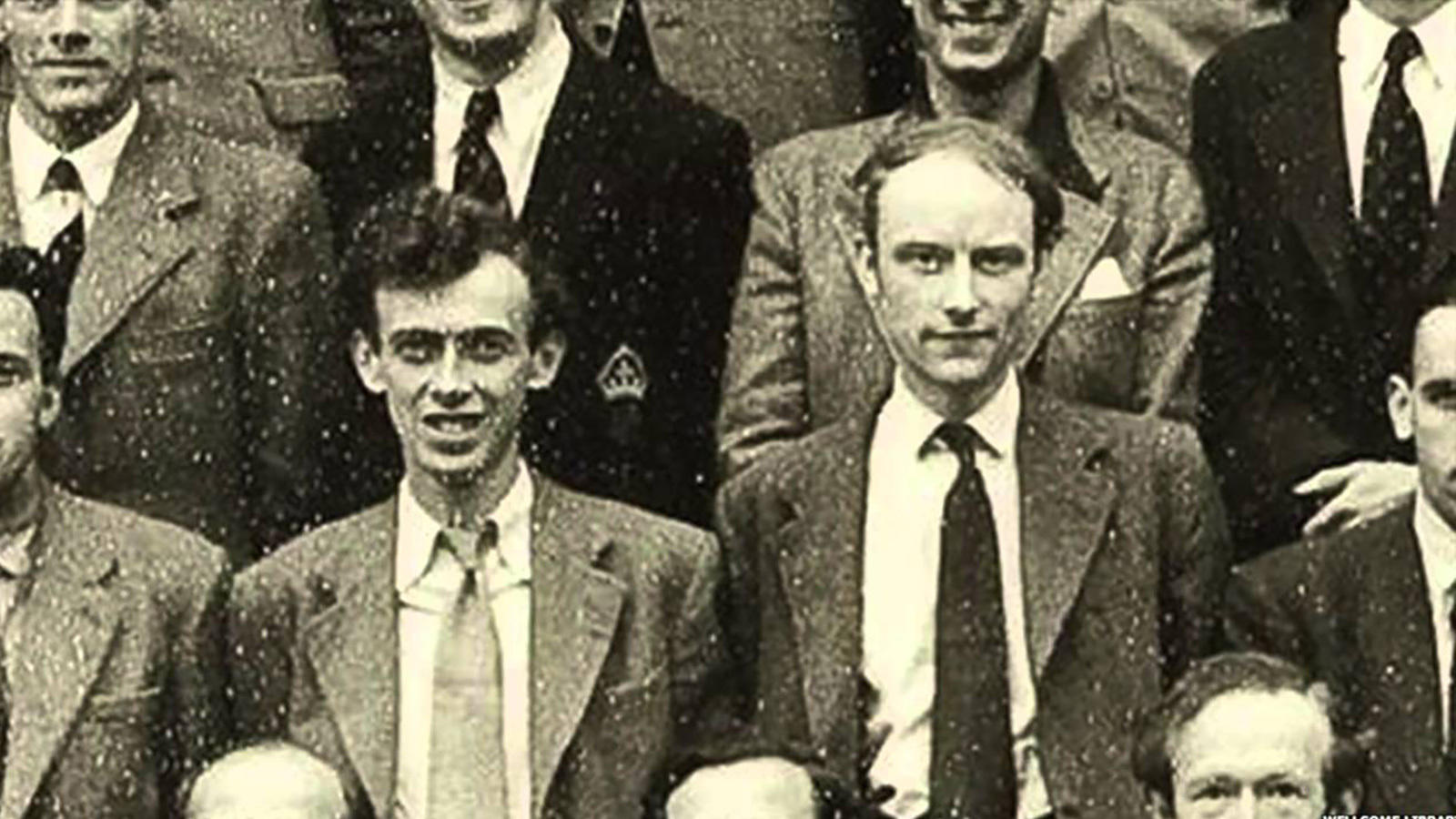 The Race for the Double Helix

Watson and Crick race to find the structure of DNA before Linus Pauling, Maurice Wilkins, or Rosalind Franklin can find the key to unlocking the secret.

Based on a true story, the film focuses on two rival teams of scientists in a race to discover the structure of DNA: James Watson (Jeff Goldblum) and Francis Crick (Tim Pigott-Smith) at Cambridge University and Maurice Wilkins (Alan Howard) and Rosalind Franklin (Juliet Stevenson) at King’s College London. Along the way, the scientists are faced with challenges, false starts, and the eventual success of their bold chase. This BBC-produced docu-drama won several prizes, including a 1988 BAFTA TV Award.

The Discovery of DNA Structure