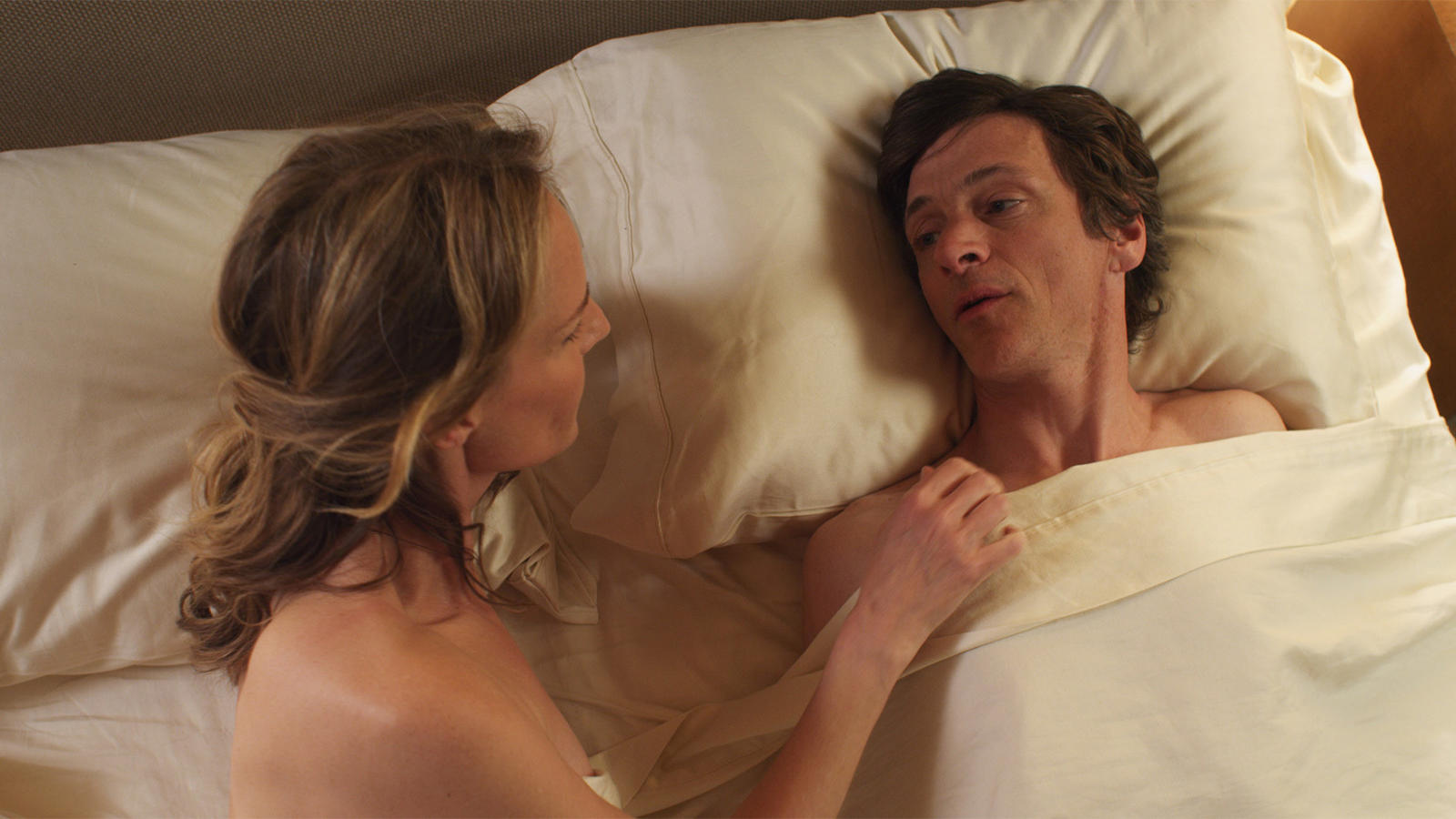 A man in an iron lung who wishes to lose his virginity contacts a professional sex surrogate with the help of his therapist and priest.

Based on the poignantly optimistic autobiographical writings of California-based journalist and poet Mark O'Brien, the film tells the story of a man (John Hawkes) who, despite being confined to an iron lung, is determined—at age 38—to lose his virginity. When his overtures toward a caregiver (Annika Marks) scare her away, he consults with his priest, Father Brendan (William H. Macy), and books an appointment with sex surrogate Cheryl Cohen Greene (Helen Hunt). Mark's journey is a physical, emotional, and spiritual minefield, which takes a toll on Cheryl as well, as the two begin to develop deeper feelings for each other. The Sessions garnered critical praise, and earned Helen Hunt an Academy Award nomination.

Why We Have Sexual Desires