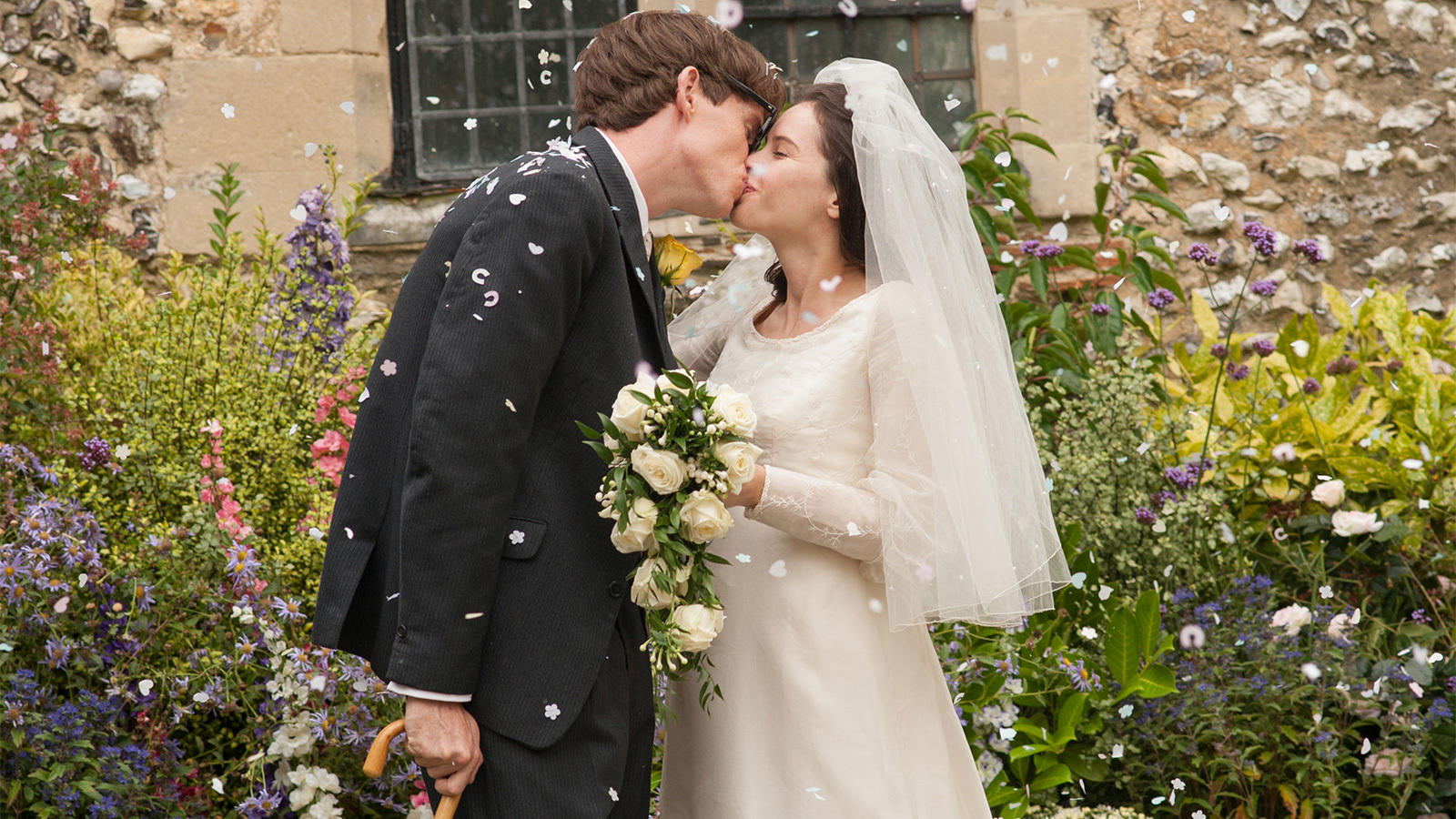 The Theory of Everything

A look at the relationship between the famous physicist Stephen Hawking and his wife.

In the 1960s, Cambridge University student and future world-renowned physicist Stephen Hawking (Eddie Redmayne) falls in love with fellow student Jane Wilde (Felicity Jones). At 21, Hawking learns that he has motor neuron disease and is given just two years to live. Despite this—and with Jane at his side—he begins an ambitious study of time. As his body continues to deteriorate, Stephen and Jane defy terrible odds and break new ground in the fields of medicine and science, achieving more than either could hope to imagine. Adapted from the memoir Travelling to Infinity: My Life with Stephen by Jane Wilde Hawking, the film earned Eddie Redmayne an Oscar for Best Actor.

Why "A Theory of Everything"?