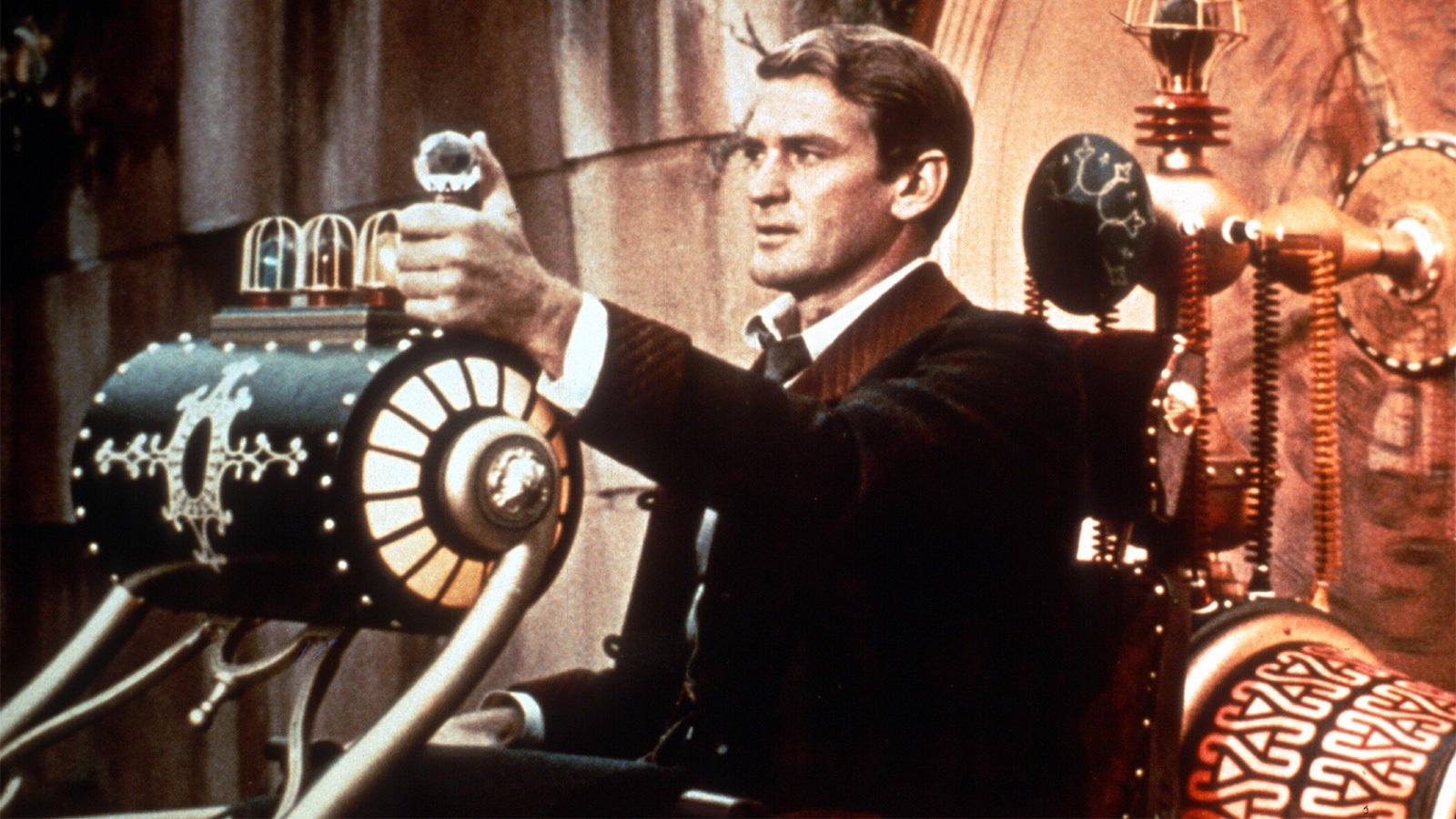 The Theoretical Basis of Time Travel

Eat Me: The History of Cannibalism