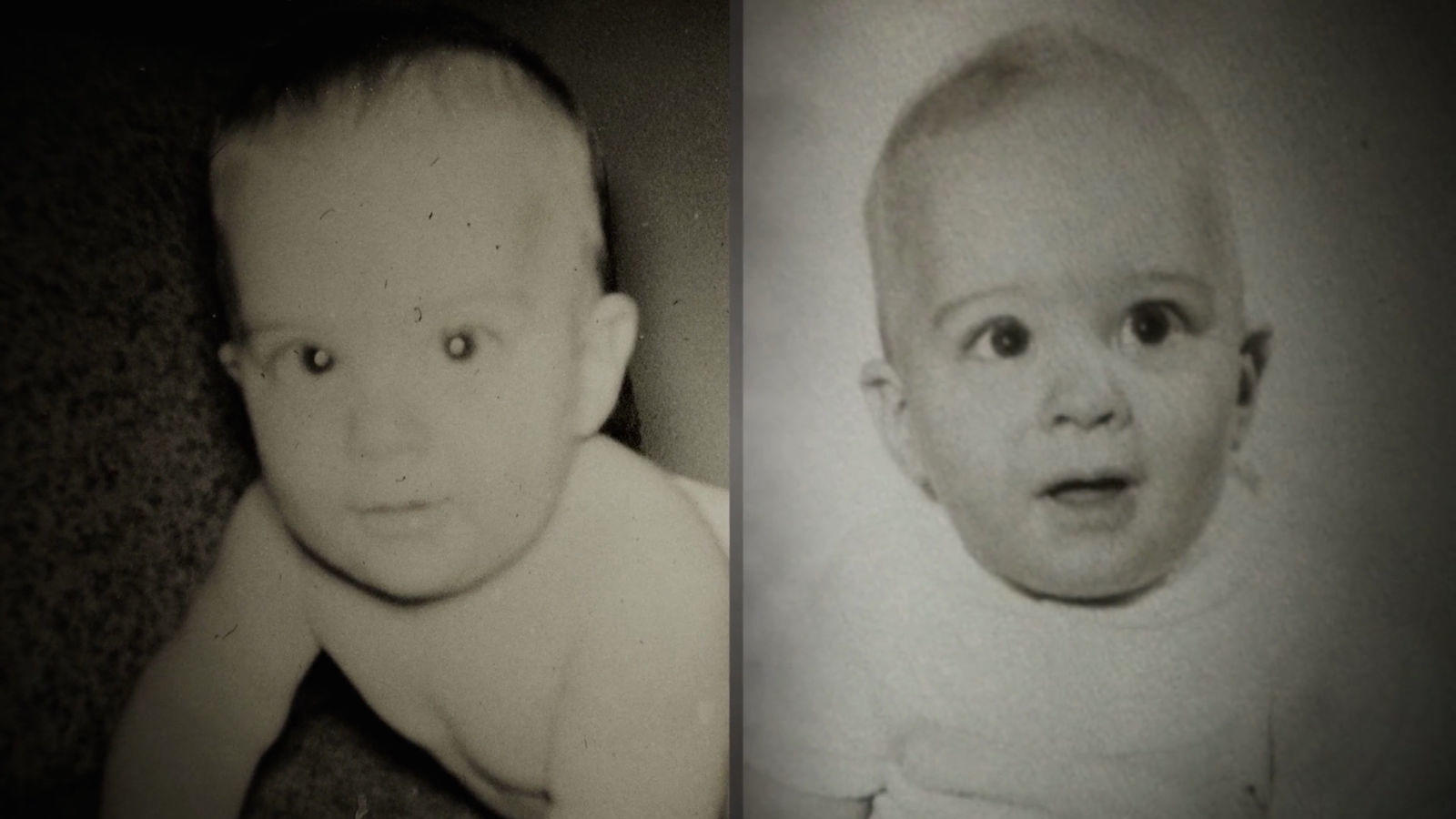 An inside look at the dangers of medical arrogance and the enduring bonds of twinship, the film follows a tragic 1960s human research experiment that separated identical twins in infancy and secretly studied their lives as they grew up unaware of their siblings.

The Twinning Reaction examines the profound human toll of a tragically failed research experiment in the 1960s. The Neubauer-Bernard study involved the separation of identical twins and triplets during infancy in a misguided attempt to understand nature versus nurture. Legally and ethically dubious at the time, and monstrous by today’s standards, the long-term effects of the study on the children were dramatic and often heartbreaking.

The documentary tells the stories of four sets of identical twins and triplets who were separated by the Louise Wise Services adoption agency with the support of NYC based Jewish Family Services. Some of these twins and triplets have reunited by sheer luck, others through the filmmaker’s years of research. In searching for answers, this inside look at the consequences of medical arrogance finally gives voice to those who suffered the broken bond of twinship.

The ethics of scientific research