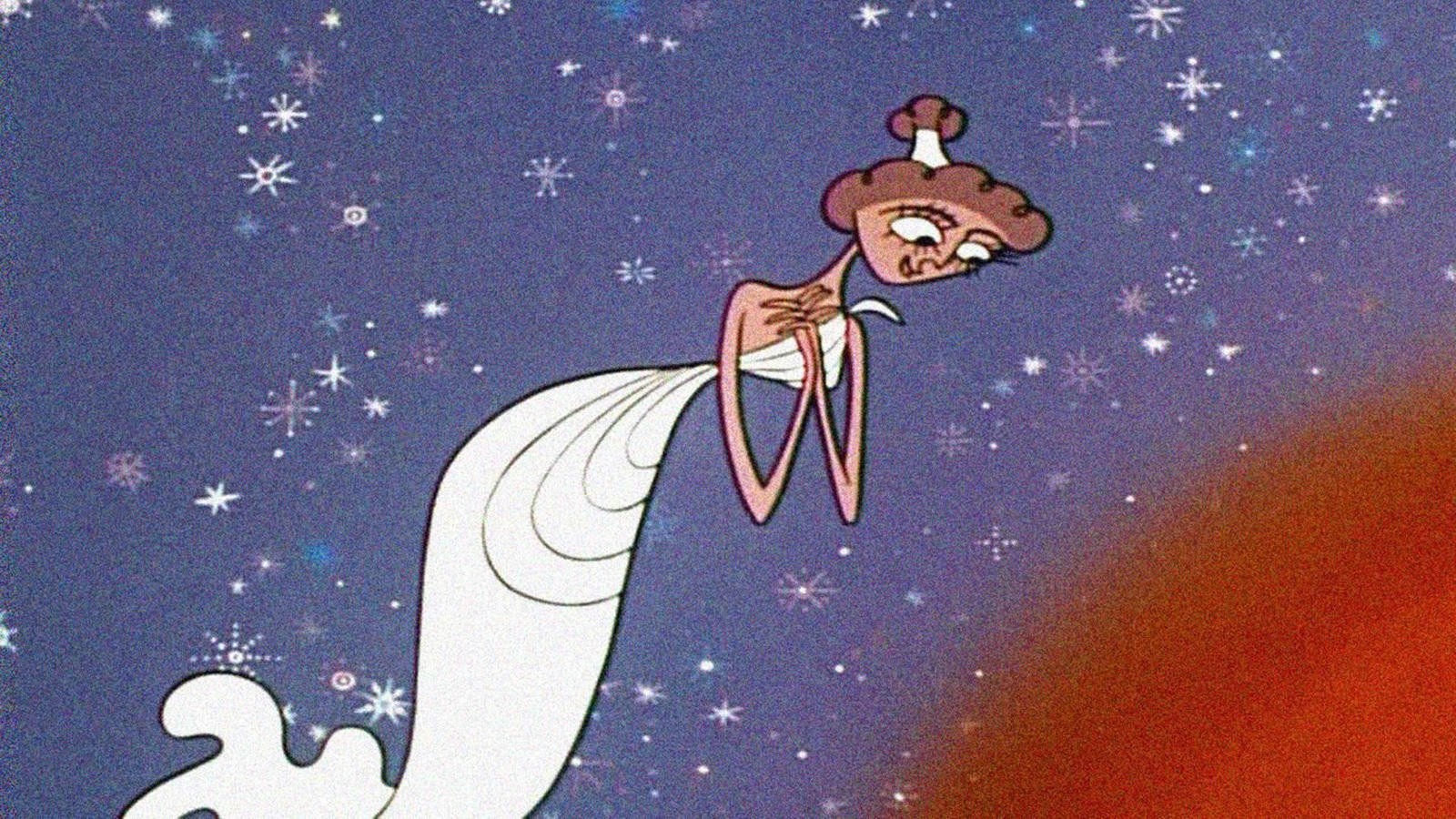 Produced by Frank Capra, The Unchained Goddess expresses early concerns about climate change and the dangers of global warming.

Climate research has come a long way in the last few decades, but the basic mechanism of climate change is fairly simple and has been broadly understood for more than half a century. The Unchained Goddess is an early examination of what weather is and how it works. Made nearly 50 years before Al Gore’s An Inconvenient Truth, this pioneering and entertaining documentary, part of the Bell Science Series, reveals that scientists have known for over two generations about the dangers of global warming, while politicians and much of the citizenry have chosen to ignore the implications.

The Science of Climate Change, Then and Now