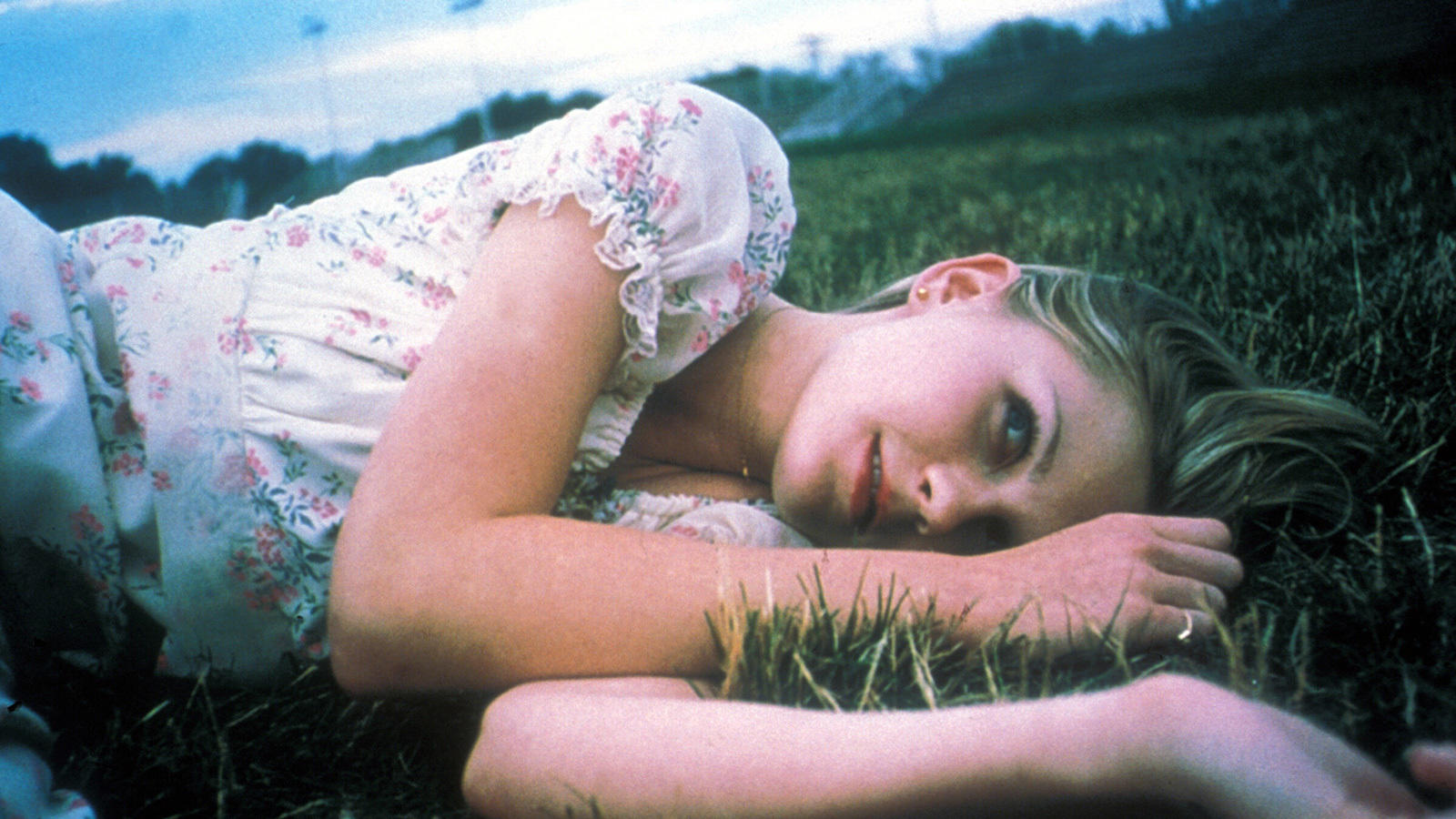 A group of male friends becomes obsessed with five mysterious sisters who are sheltered by their strict, religious parents.

On the surface, the Lisbons appear to be a healthy, successful family living in a middle-class Michigan suburb in the 1970s. Mr. Libson (James Woods) is a math teacher, his wife (Kathleen Turner) is a rigid religious mother of five attractive teenage daughters who catch the eyes of the neighborhood boys. However, when 13-year-old Cecilia commits suicide, the family spirals downward into a creepy state of isolation and the remaining girls are quarantined from social interaction by their zealously protective mother. But the strategy backfires, and their seclusion makes the girls even more intriguing to the obsessed boys who will do just about anything for a taste of the forbidden fruit.

Death, Desire, and the Coming of Age