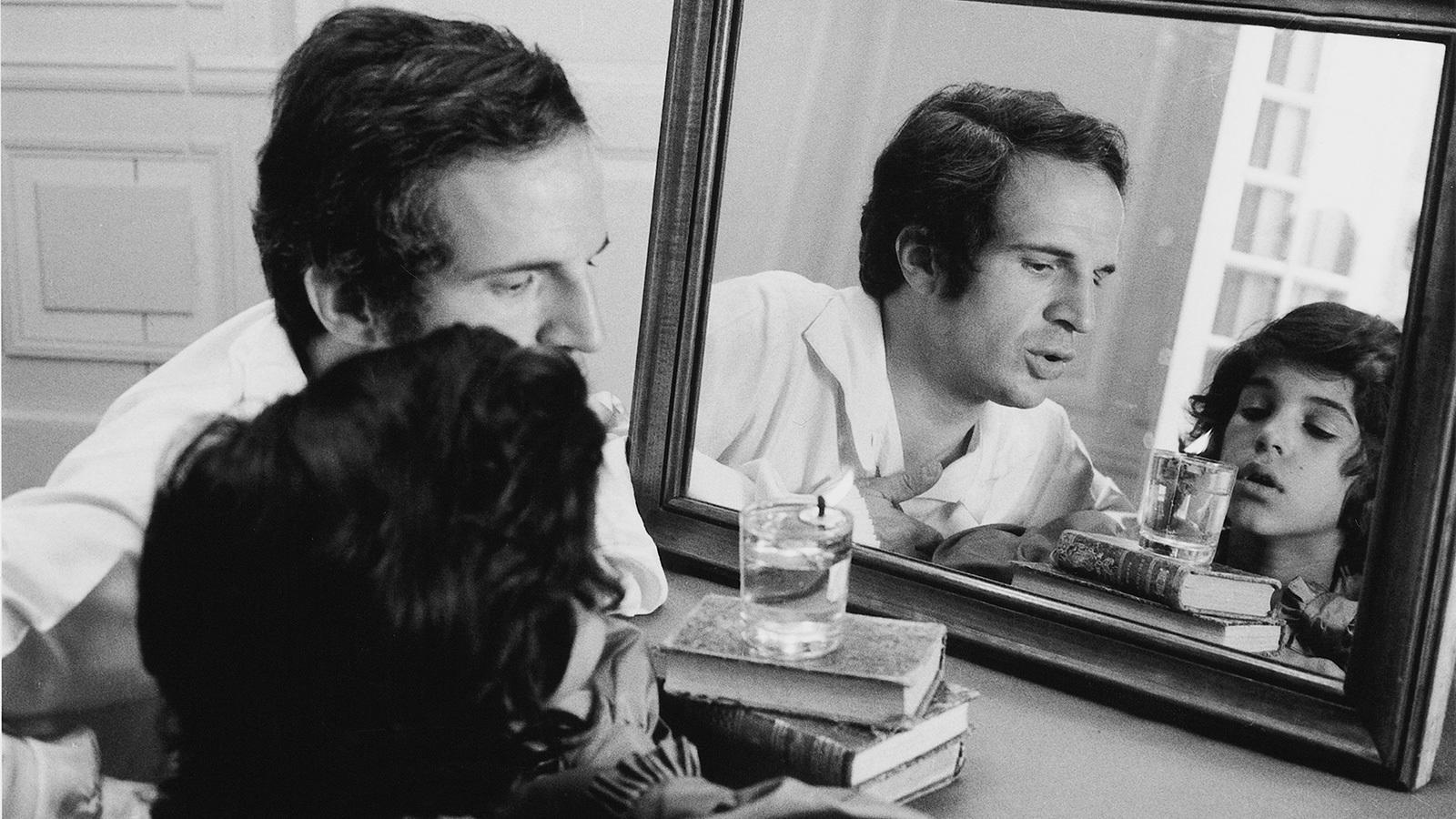 In a French forest in 1798, a child is found who cannot walk, speak, read, or write. A doctor becomes interested in the child and patiently attempts to civilize him.

This cinema classic from legendary director François Truffaut is based on a true story of a feral boy found wandering naked and alone in the forests of southern France in 1798. Presumed to have grown up without human contact and unable to speak or communicate, the boy (Jean-Pierre Cargol) is taken to the National Institute for the Deaf in Paris, where he attracts the attention of an idealistic and ambitious doctor named Jean Itard (Truffaut). Itard brings the boy, whom he christens Victor, into his home, where he patiently, determinedly attempts to teach him language and a sense of morality. Although Victor responds in some measure to Itard’s efforts to educate and socialize him, in the end, the wild child remains an enigma.