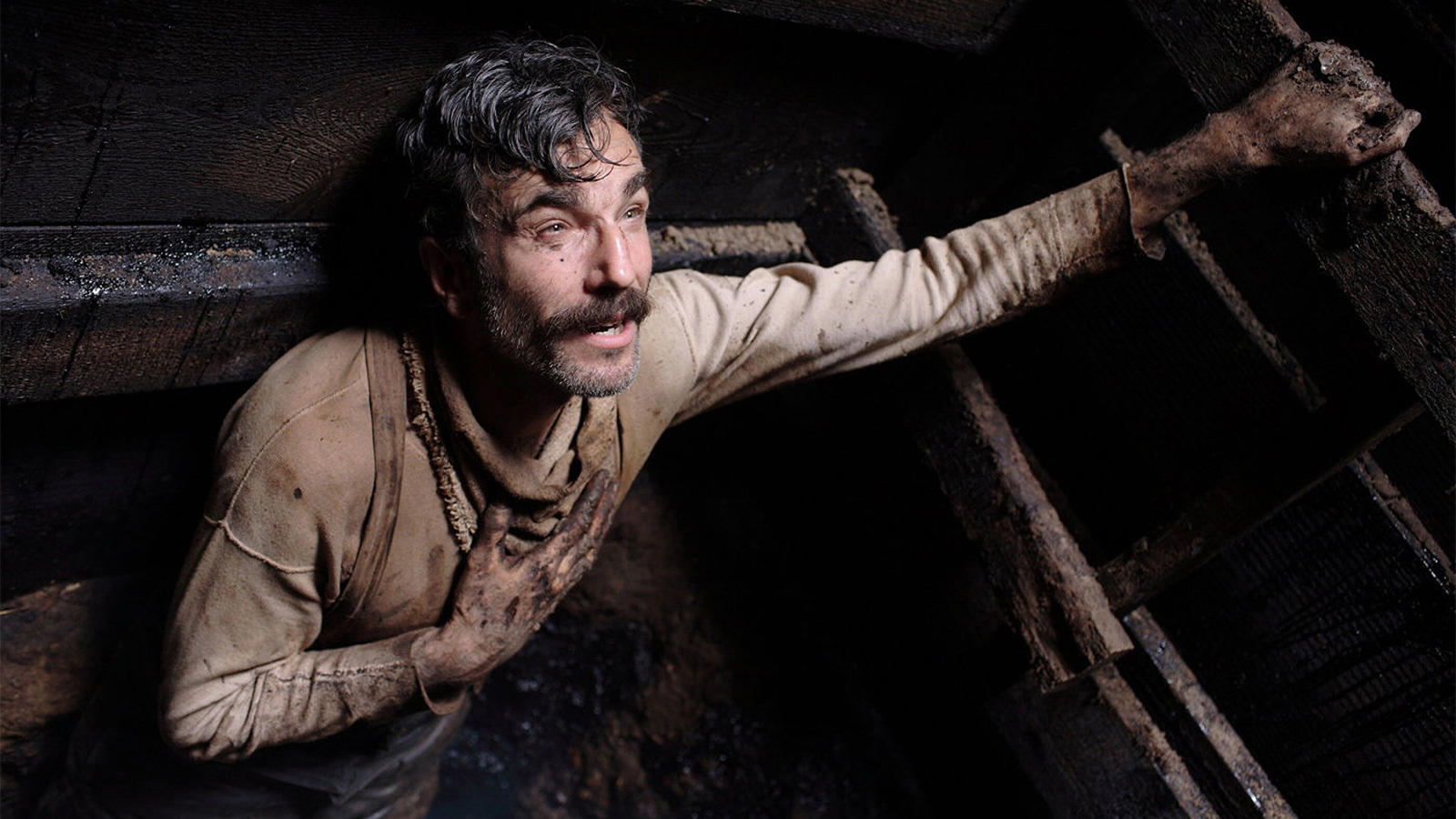 There Will Be Blood

The Science Behind Modern Oil Exploration