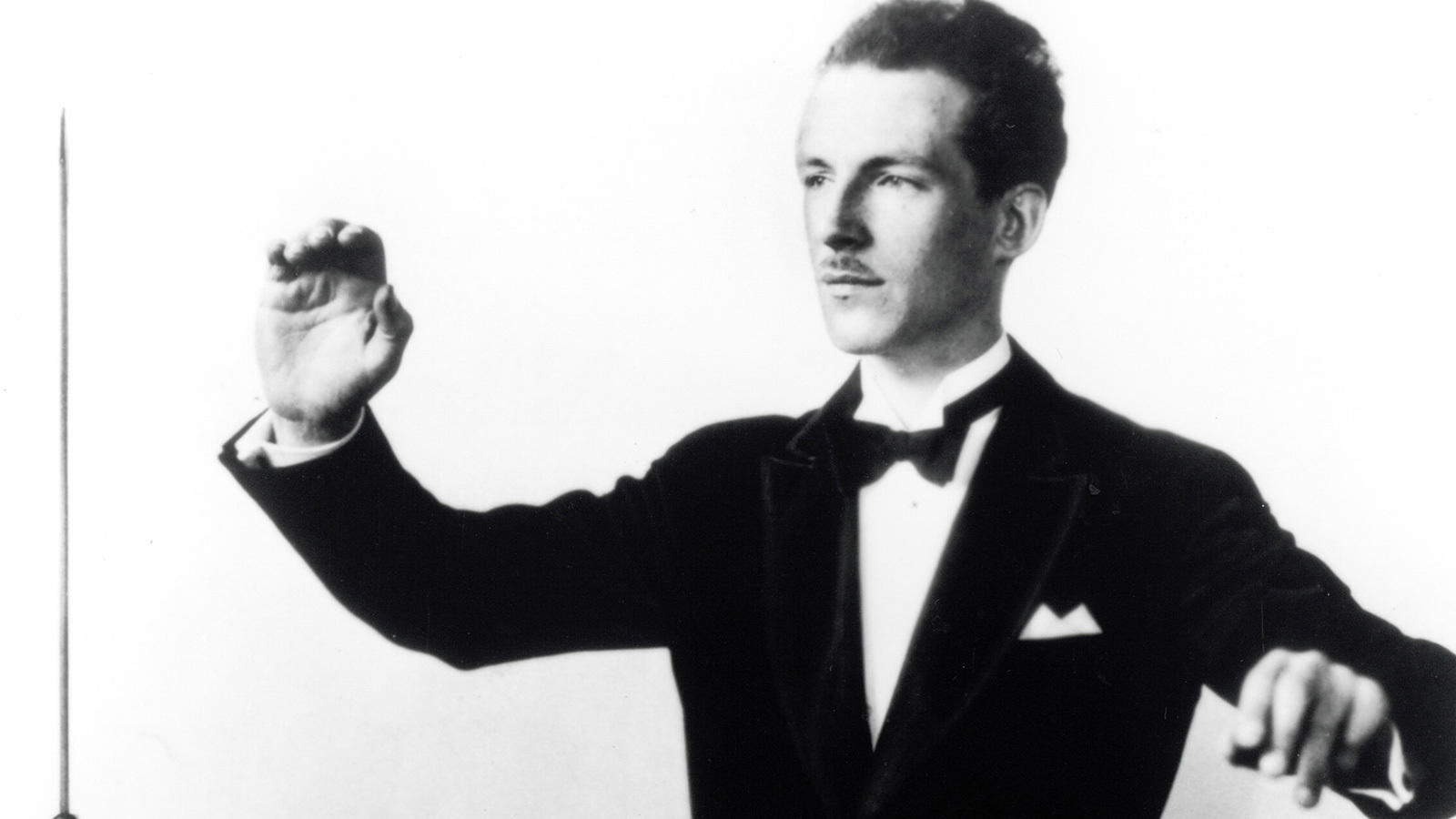 A documentary about the inventor of the first electronic synthesiser instrument and his subsequent life after he was abducted by the KGB, as well as a history of his instrument.

In 1918, using newly discovered vacuum-tube technology, Russian-born scientist Leon Theremin invented a musical instrument unlike any the world had seen before: one that utilized electronic oscillation to produce its sound and was played entirely without human contact. Theremin toured the United States and Europe giving public recitals, and became the toast of New York City's artists and intellectuals during the roaring '20s. But in 1938, at the height of his promising career in the US, Theremin mysteriously disappeared. Decades later, it was discovered he had been abducted by KGB agents and interred in a Russian prison camp to be "rehabilitated." Over the years, the ethereal, otherworldly sounds of the theremin became the backdrop to scores of films, and have inspired numerous musicians, from the Beach Boys' Brian Wilson to synthesizer pioneer Robert Moog. Director Steven Martin's documentary deftly explores the remarkable story of Theremin the man, and traces the lasting influence of his work.