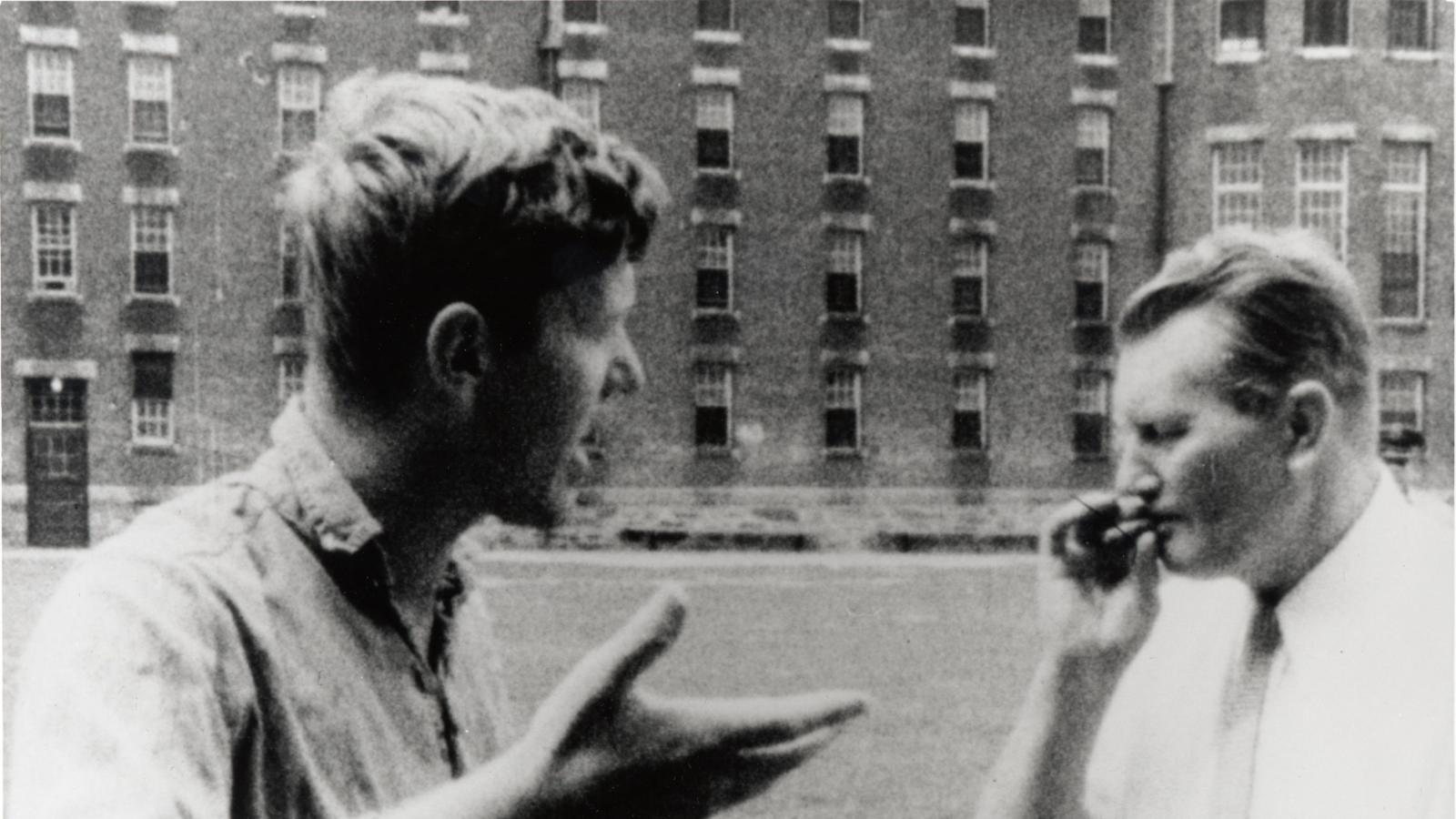 A look inside the Massachusetts Correctional Institution in Bridgewater where people stay trapped in their madness.

Frederick Wiseman made his documentary debut with this controversial 84-minute survey of conditions that existed during the mid-'60s at the State Prison for the Criminally Insane in Bridgewater, Massachusetts. The film goes behind the walls to show stark and graphic images exposing the treatment of inmates by guards, social workers, and psychiatrists. Made in 1967, the film was censored for nearly 25 years, but was eventually released to the general public and is considered a groundbreaking landmark in the history of social justice documentary filmmaking.

Then and Now: The Evolution of Mental Health Care in America