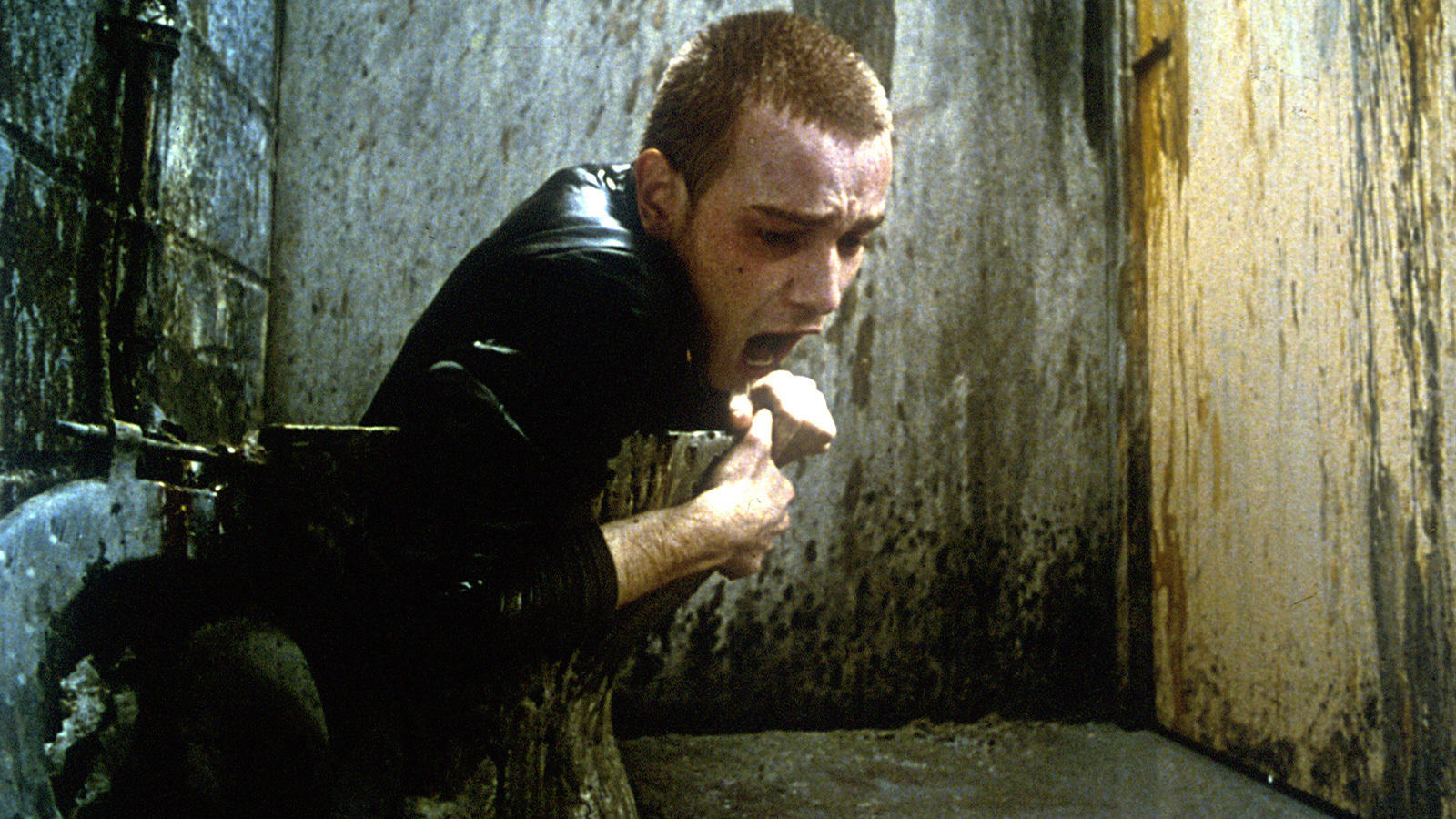 The Science of Addiction

The Portrayal of Addiction