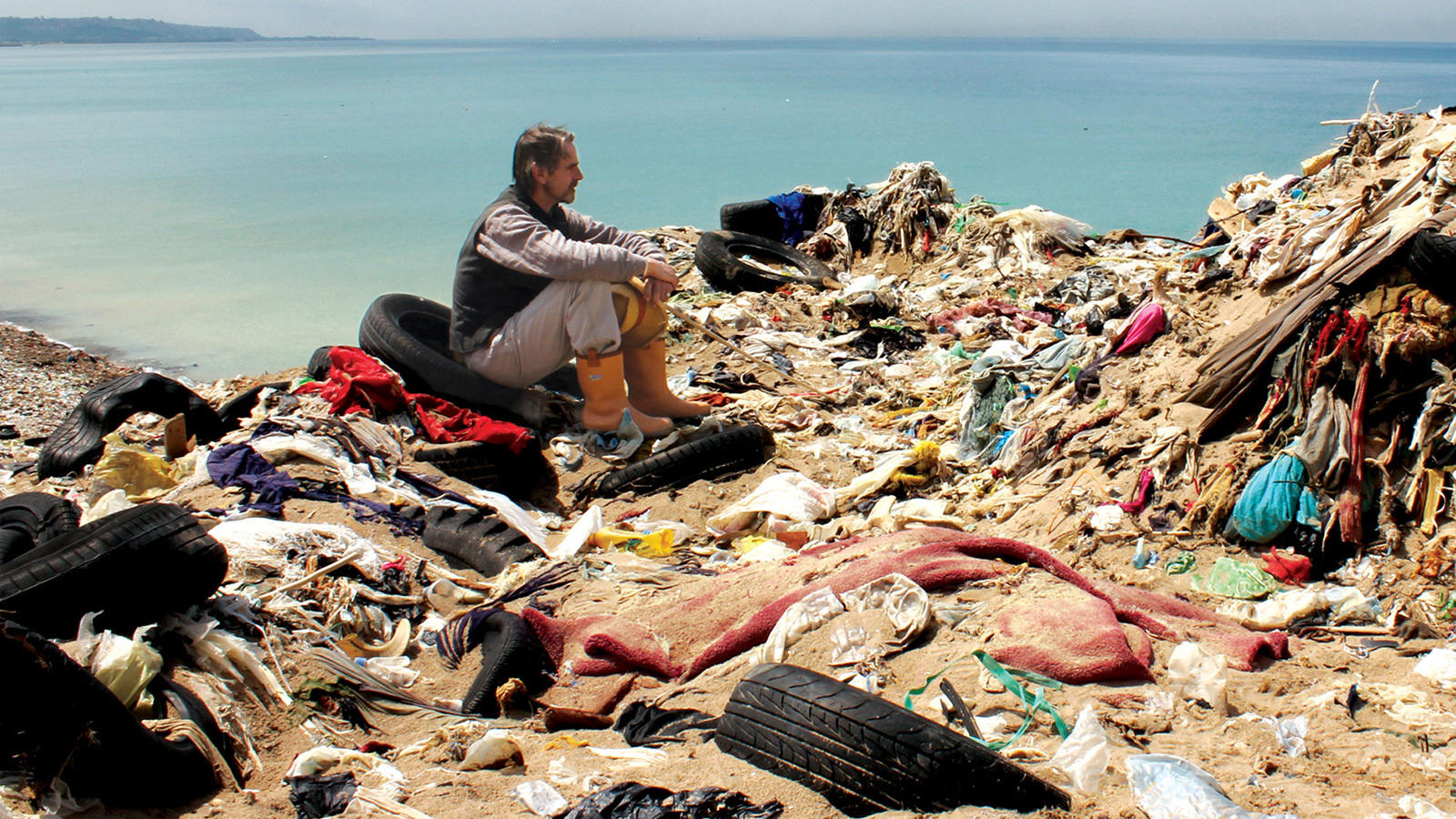 Jeremy Irons sets out to discover the extent and effects of the global waste problem, as he travels around the world to beautiful destinations tainted by pollution.

Trashed follows Academy Award-winning actor Jeremy Irons as he travels to once-beautiful destinations that have been converted to landfills, exploring the risks to the food chain and the environment through pollution of the air, land, and sea by waste. The film reveals surprising truths about very immediate and potent dangers to the environment. It is a global conversation from Iceland to Indonesia between Irons and scientists, politicians, and ordinary individuals whose health and livelihoods have been fundamentally affected by waste pollution.