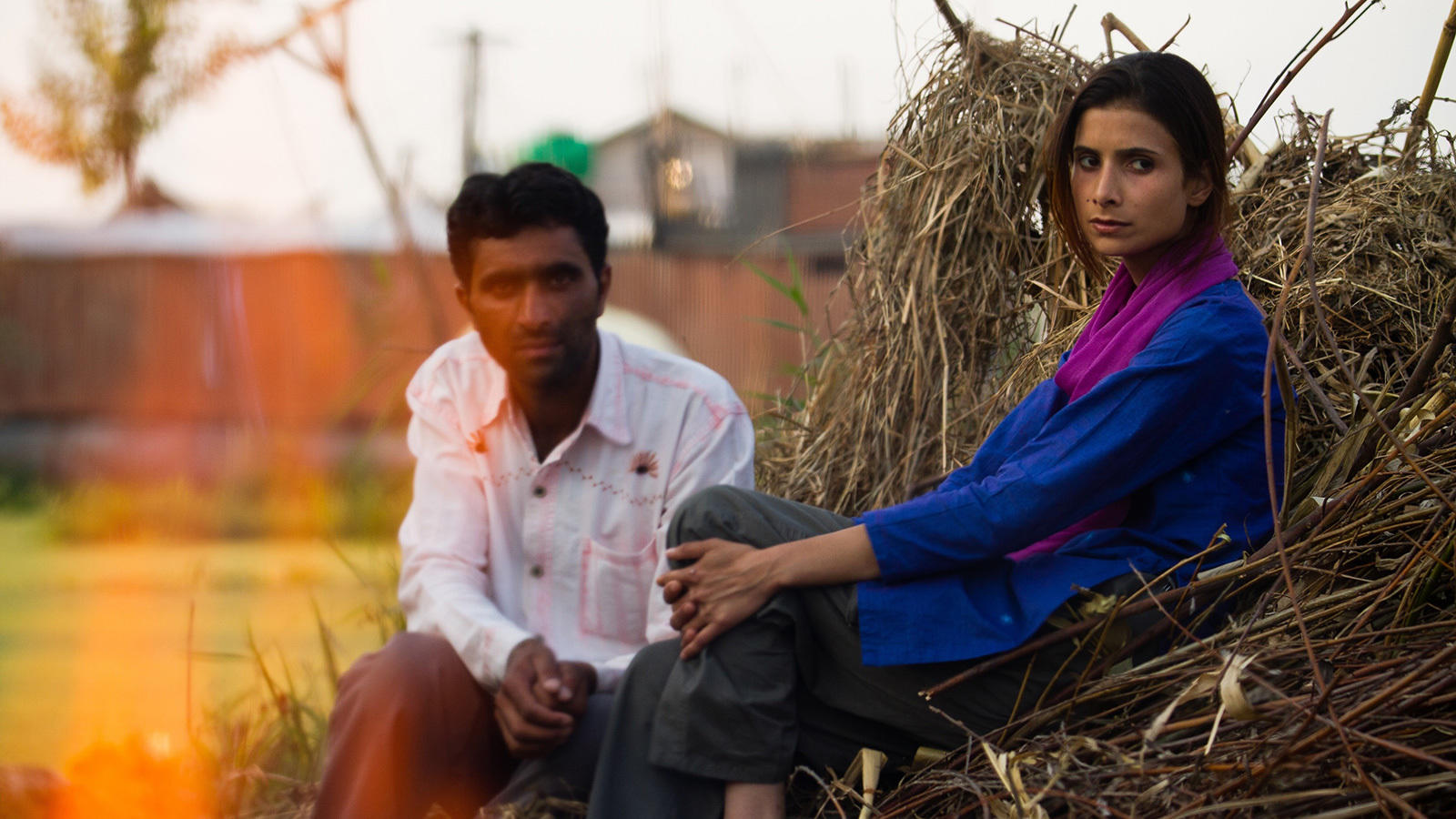 War and poverty force two men to flee Kashmir. But a military crackdown derails their escape. Waiting for conditions to change, they discover a mysterious woman, braving the curfew to research the dying lake.

A young Kashmiri boatman (Gulzar Ahmed Bhat) tries to flee his war-torn, environmentally devastated homeland. When he crosses paths with a female scientist (Neelofar Hamid) who has come to the area to study water pollution, their tenuous romance forces him to choose whether to abandon his fragile community or to stay and rebuild. Valley of Saints won the Sundance Film Festival World Dramatic Audience Award in 2012.