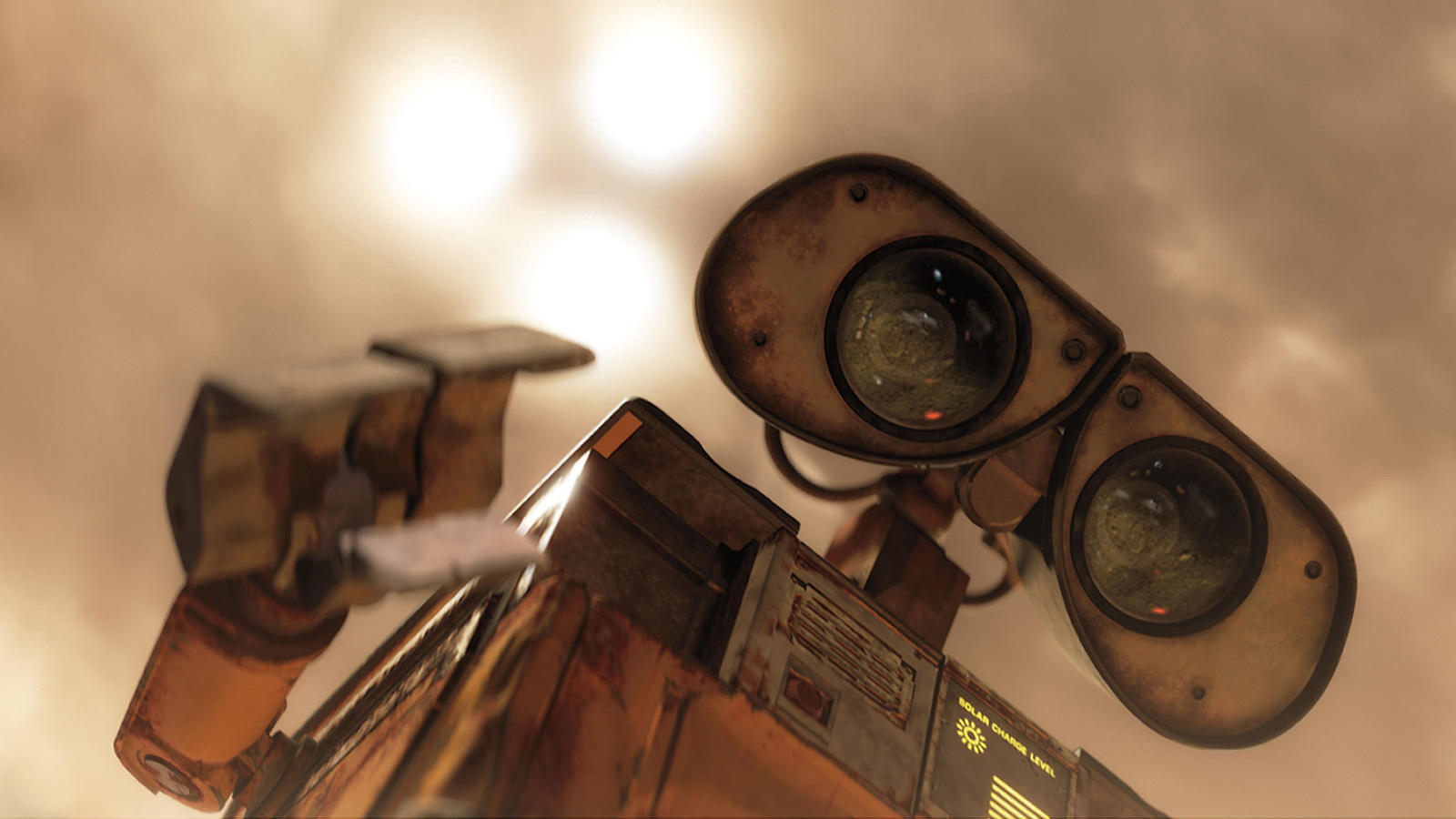 In the distant future, a small waste-collecting robot inadvertently embarks on a space journey that will ultimately decide the fate of mankind.

In the distant future, Earth is overrun with garbage and devoid of plant and animal life. The surviving humans live on the spaceship Axiom after vacating the planet hundreds of years earlier. The original plan was for humans to live in outer space for five years while waste-cleaning robots ("WALL-Es") prepared Earth for re-colonization. However, centuries later, just one WALL-E (voiced by Ben Burtt) remains. Lonely, with only a pet cockroach to keep him company, WALL-E discovers a new purpose in life when he meets a sleek search probe named EVE (Elissa Knight). EVE comes to realize that WALL-E has inadvertently stumbled upon the key to the planet's future, and races back to space to report her findings to the humans. Meanwhile, WALL-E chases EVE across the galaxy on a journey that will ultimately decide the fate of mankind. Produced by Pixar and released by Walt Disney Pictures, WALL-E won the Academy Award for Best Animated feature.