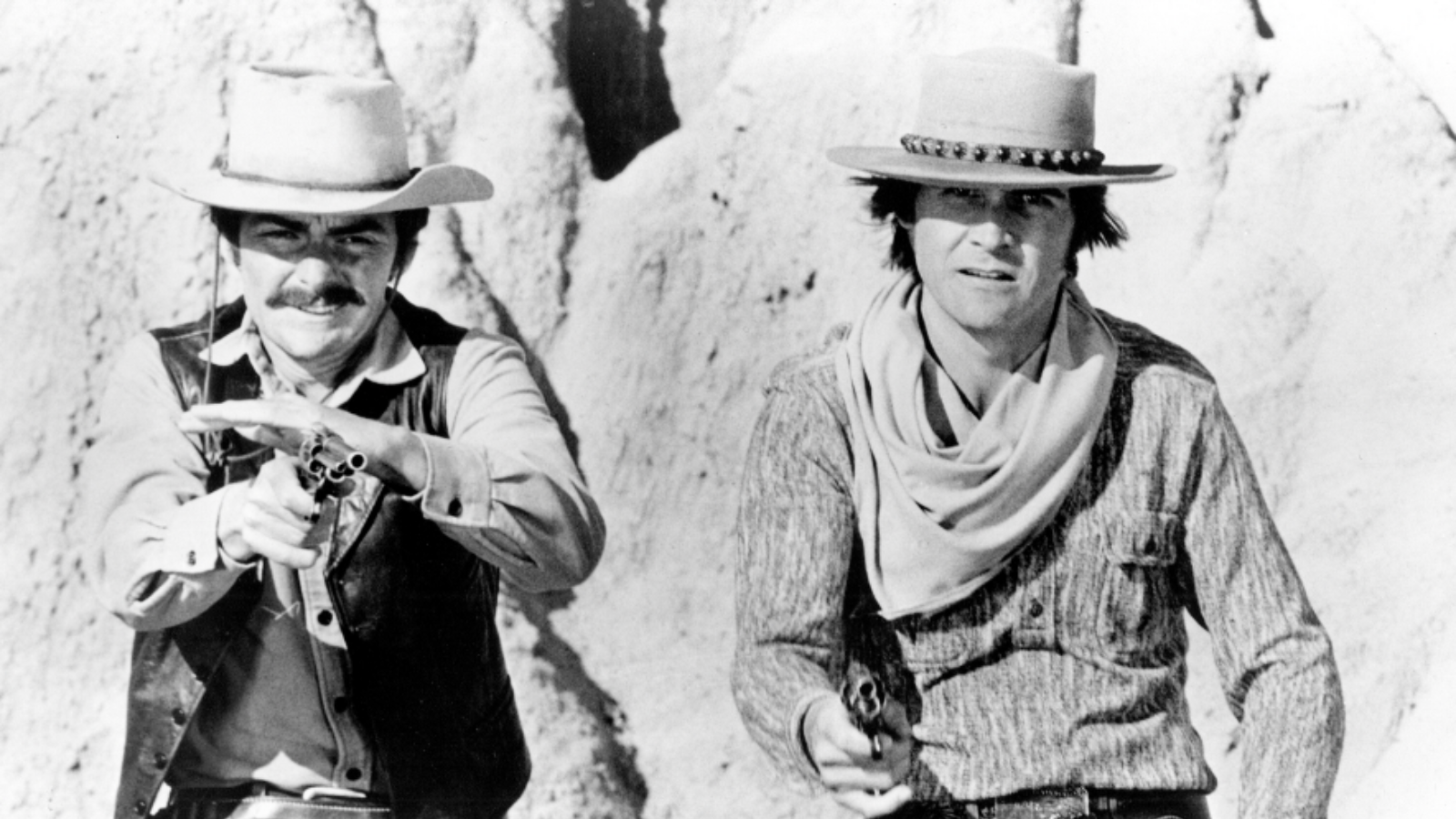 A robot malfunction creates havoc and terror for unsuspecting vacationers at a futuristic, adult-themed amusement park.

In the future year of 1983, a high-tech, highly realistic adult amusement park called Delos is populated with lifelike androids that are practically indistinguishable from human beings. For $1,000 per day, guests may indulge in any adventure with the android population of the park, including sexual encounters and even a fight to the death. Two friends (Richard Benjamin, James Brolin) on vacation in the park get more than they bargained for when one of the gun-slinging robot inhabitants (Yul Brynner) begins stalking them, threatening the safety of all the guests.

The Robots are Trying to Kill You