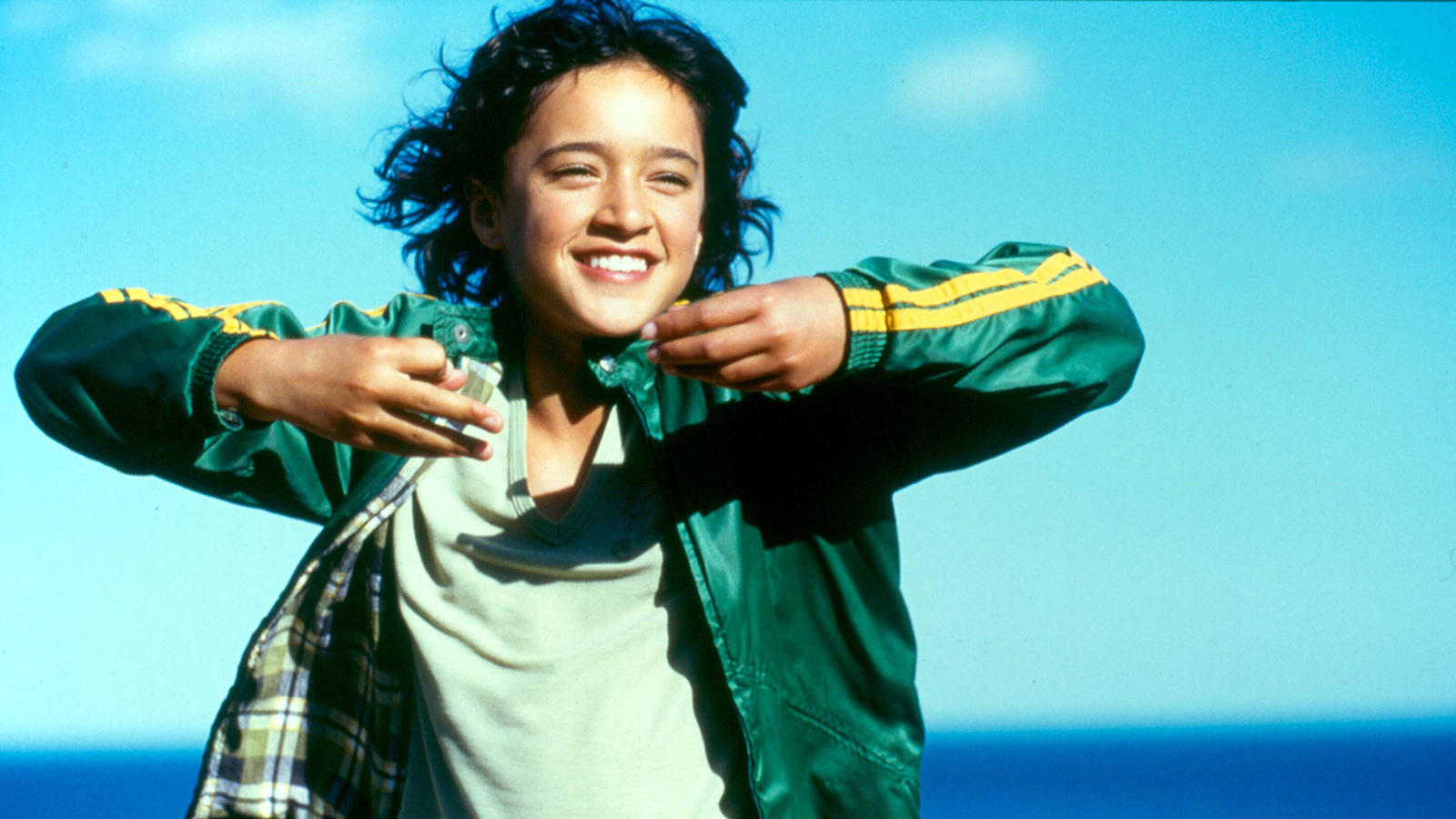 Challenging Traditions to Save Cultures

Waves of Change: A History of Ocean Science

Girl, let me tell you a story