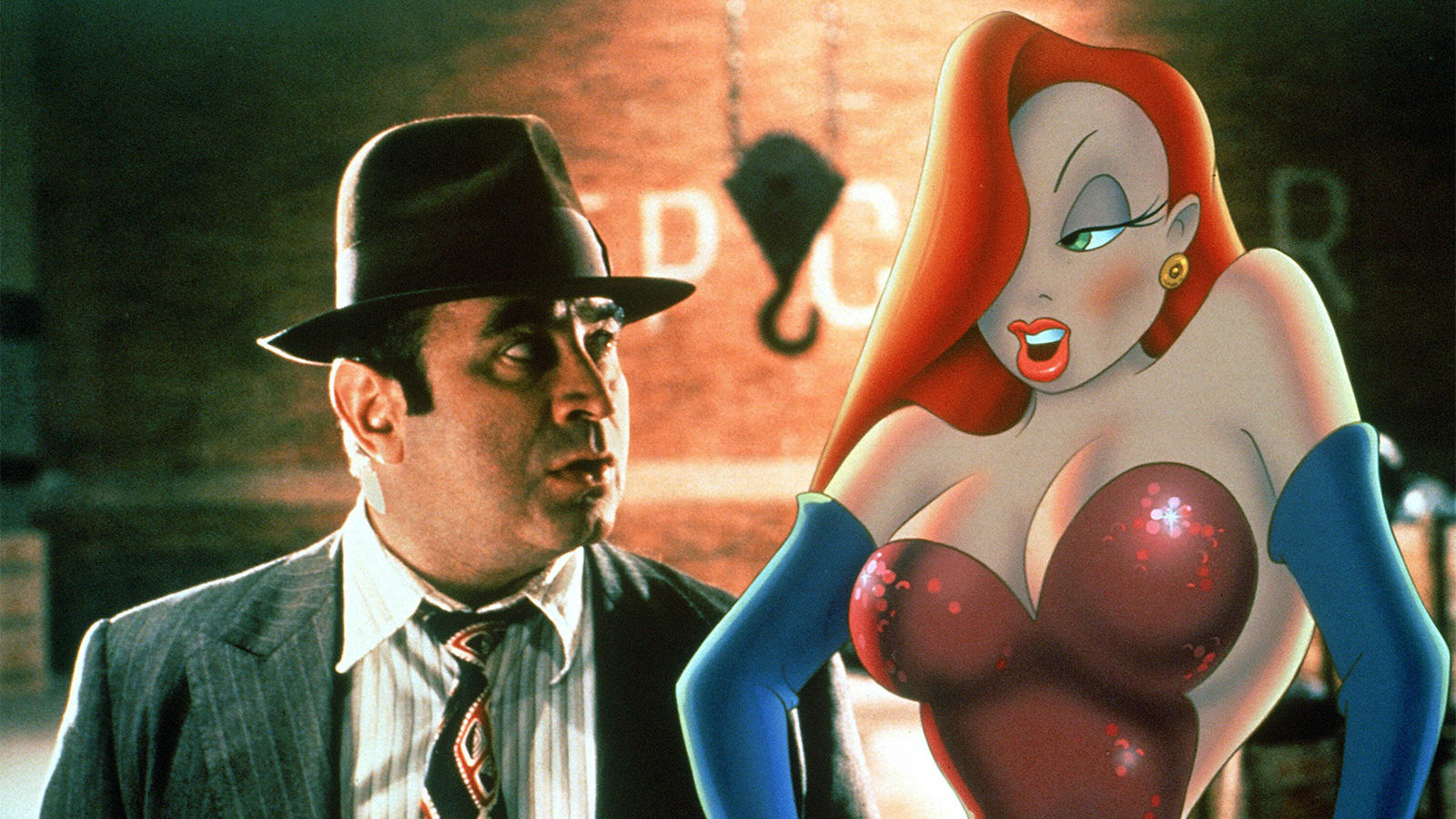 A toon-hating detective is a cartoon rabbit's only hope to prove his innocence when he is accused of murder.