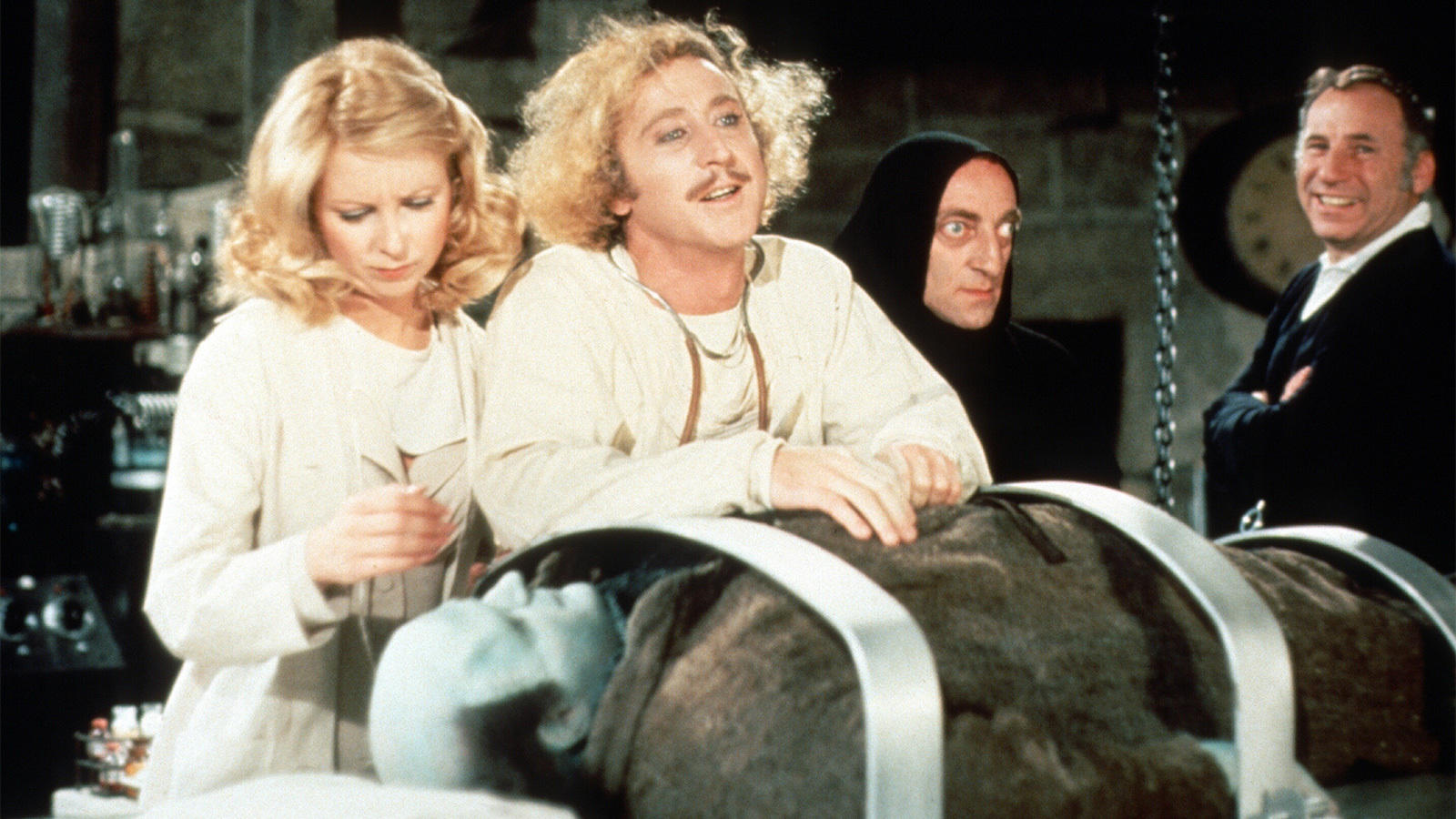 The Science of Electricity