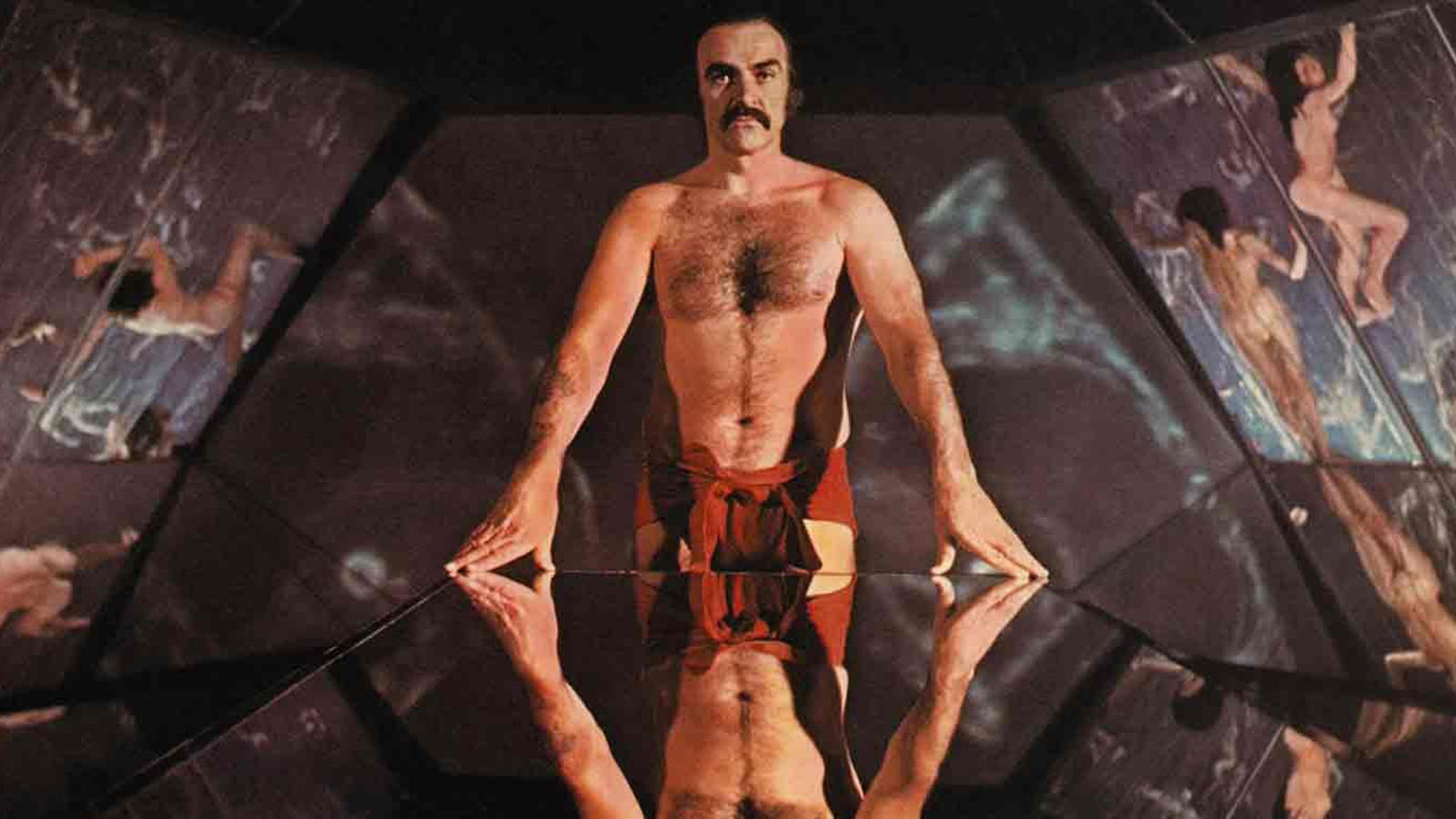 In the distant future, a savage trained only to kill finds a way into the community of bored immortals that alone preserves humanity's achievements.

In the 23rd century, Earth is ruled by Eternals, an advanced and secret sect of beings who reign over a savage group called Brutals. Zed (Sean Connery) is a member of the Exterminators, a band of skilled assassins who exact a reign of terror over the lesser Brutals. The Exterminators answer only to their god, a gigantic stone image known as Zardoz. Haunted by doubt about Zardoz's true divinity, Zed investigates. His disbelief is confirmed when the god proves to be a fraudulent tool created to exploit the masses. Knowing the truth, Zed sets out to reveal the hoax and destroy the Eternals' unjust rule.

How can we make good predictions?