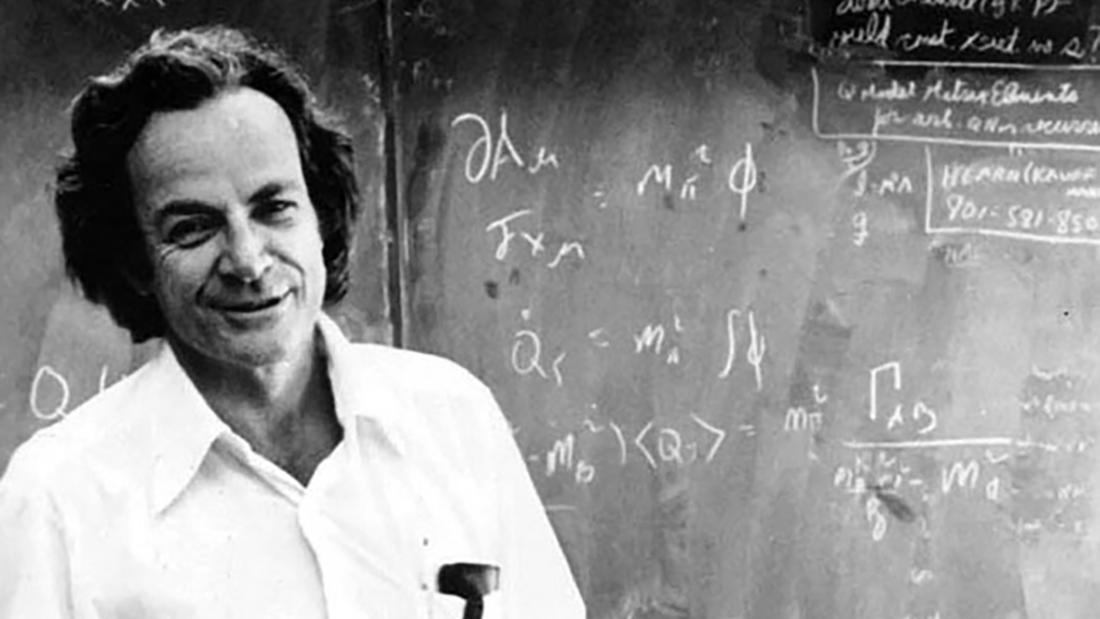 Richard Feynman: No Ordinary Genius— The Role of Curiosity, Competition, and Mentoring in the Academic Scientific World

A discussion of the role of curiosity, competition, and mentoring in the academic scientific world, as exemplified by Richard Feynman.

This documentary explores the adventures of physicist Richard Feynman, as told by his colleagues, family, and friends—and himself.

Filmmaker Christopher Sykes looks into the life and mind of theoretical physicist and adventurer extraordinaire Richard Feynman in this intimate, moving, and quite funny account of the most extraordinary scientist of his age. With a unique combination of dazzling intellect and touching simplicity, Feynman had a passion for physics that was merely the Nobel Prize-winning part of an immense love of life and everything it could offer. He was hugely irreverent and always completely honest with himself, with his colleagues, and with nature. Sykes used this film (and several other documentaries he made on Feynman) as the basis for his best-selling book of the same name.

Dr. Stephen Wolfram is a scientist known for his work in computer science, mathematics, and in theoretical physics. He is the author of the book A New Kind of Science. In 2012, he became a fellow of the American Mathematical Society.