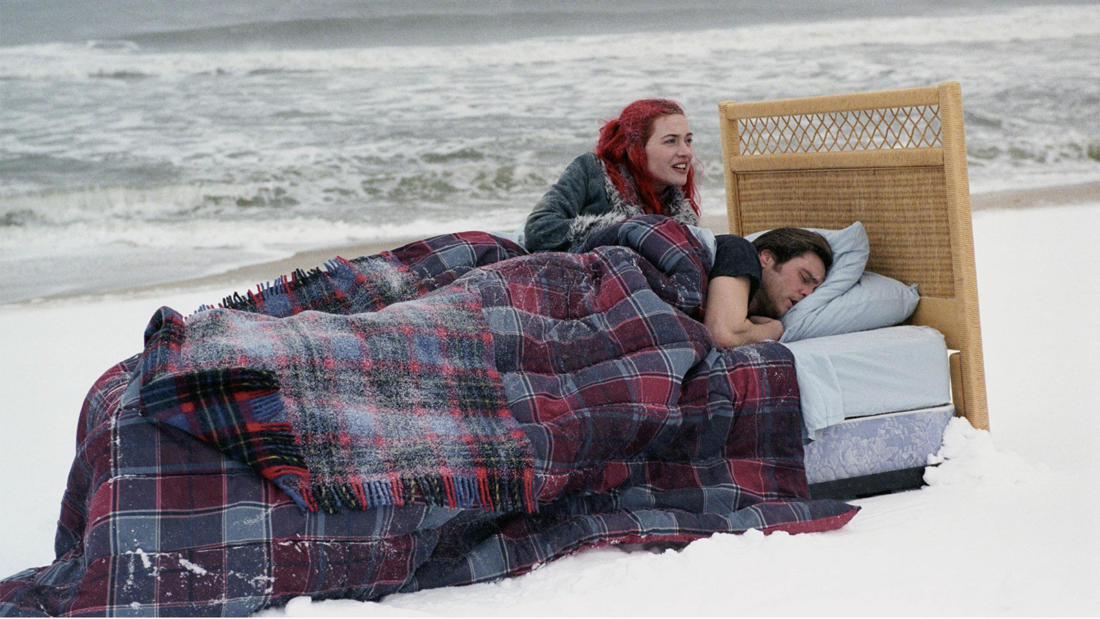 Eternal Sunshine of the Spotless Mind— How do our brains form memories of intense emotional experiences?

Dr. Daniel Schacter is a professor of psychology at Harvard University. His research has focused on psychological and biological aspects of human memory and amnesia, with a particular emphasis on the distinction between conscious and nonconscious forms of memory and, more recently, on brain mechanisms of memory and brain distortion. Dr. Schacter received his BA from the University of North Carolina at Chapel Hill in 1974, and his MA and PhD from the University of Toronto in 1977 and 1981, respectively.