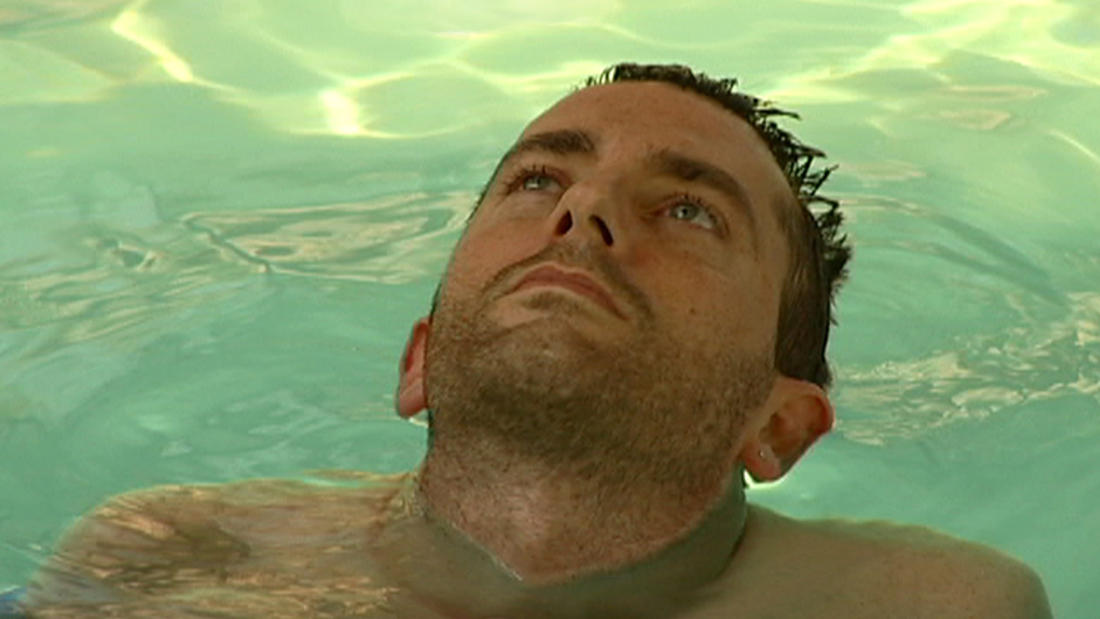 So Much So Fast— The Current State of ALS Research

A man suffering from Lou Gehrig's disease deals with the woman falling for him and a brother who becomes obsessed with finding a cure.

So Much So Fast is about the remarkable events set in motion when Stephen Heywood discovers he has the paralyzing neural disorder ALS (Lou Gehrig’s disease). Made over the course of five years, the documentary tracks one family's ferocious response to an orphan disease: the kind of disease drug companies ignore because there's not enough profit in curing it. In reaction, and with no medical background, Stephen's brother Jamie creates a research group, and, in two years, builds it from three people in a basement to a multi-million dollar ALS research facility. Finding a drug in time becomes Jamie's all-consuming obsession. In the meantime, Stephen gets married, has a son, and rebuilds two houses. He and his wife Wendy’s laser-like observations of the world and their predicament go to the heart of the fragility of being alive.

James "Jamie" Heywood is an MIT mechanical engineer who founded with his family the ALS Therapy Development Institute (ALS TDI) when his younger brother Stephen Heywood (the subject of the film So Much, So Fast) was diagnosed with amyotrophic lateral sclerosis (ALS) in December 1998. He is currently a director at AOBiome.