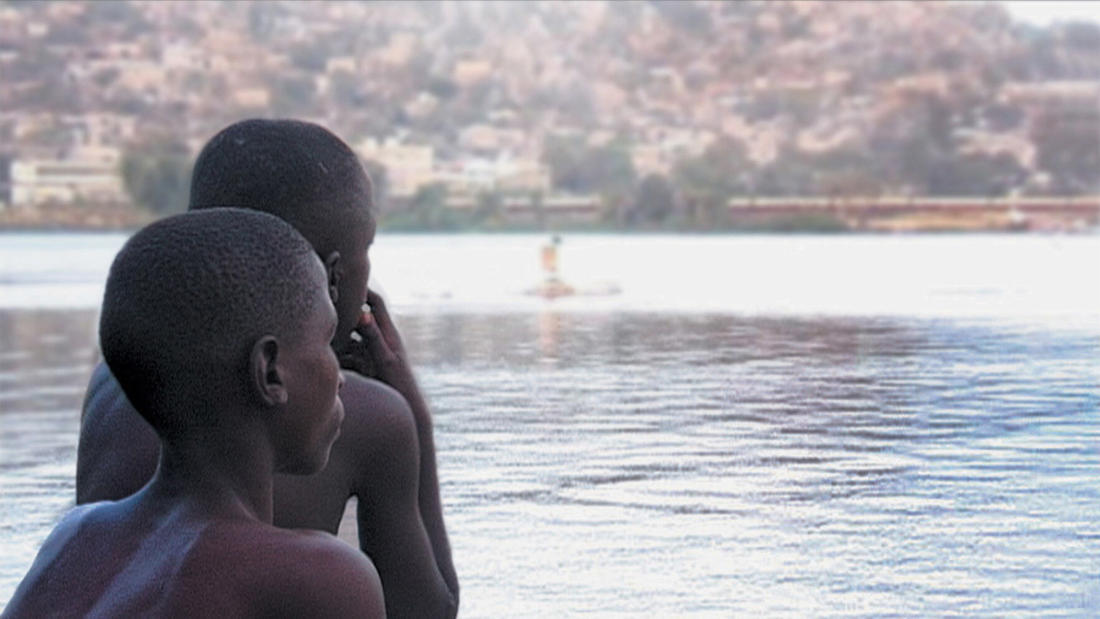 Darwin's Nightmare— The Effects of Human Activities on Aquatic Ecosystems

Dr. Kaufman discussed the the effects of human activities on the structure and function of aquatic ecosystems.

Darwin's Nightmare explores the effect of fishing the Nile perch in Tanzania's Lake Victoria. The predatory fish, which has wiped out the native species, is sold in European supermarkets, while starving Tanzanian families have to make do with the leftovers.

Some time in the 1960s, in the heart of Africa, a new animal was introduced into Lake Victoria as a scientific experiment. The Nile Perch, a voracious predator, extinguished almost the entire stock of the native fish species. However, the new fish multiplied so fast, that its white fillets are today exported all around the world. Huge, hulking ex-Soviet cargo planes travel to the region daily to collect the latest catch in exchange for their southbound cargo: Kalashnikovs and ammunitions for the uncounted wars in the dark center of the continent. This booming multinational industry of fish and weapons has created an ungodly globalized alliance on the shores of the world’s biggest tropical lake: an army of local fishermen, world bank agents, homeless children, African ministers, EU commissioners, Tanzanian prostitutes, and Russian pilots.

Dr. Les Kaufman is a professor in the Boston University Marine Program. He is also Principal Investigator for the Marine Area Management Science Program of Conservation International. Dr. Kaufman’s primary expertise is in the biology of fishes and benthic marine organisms. He teaches upper-level courses on the ecology of Stellwagen Bank and sustainability. His current research focus is on science for marine ecosystem-based management.