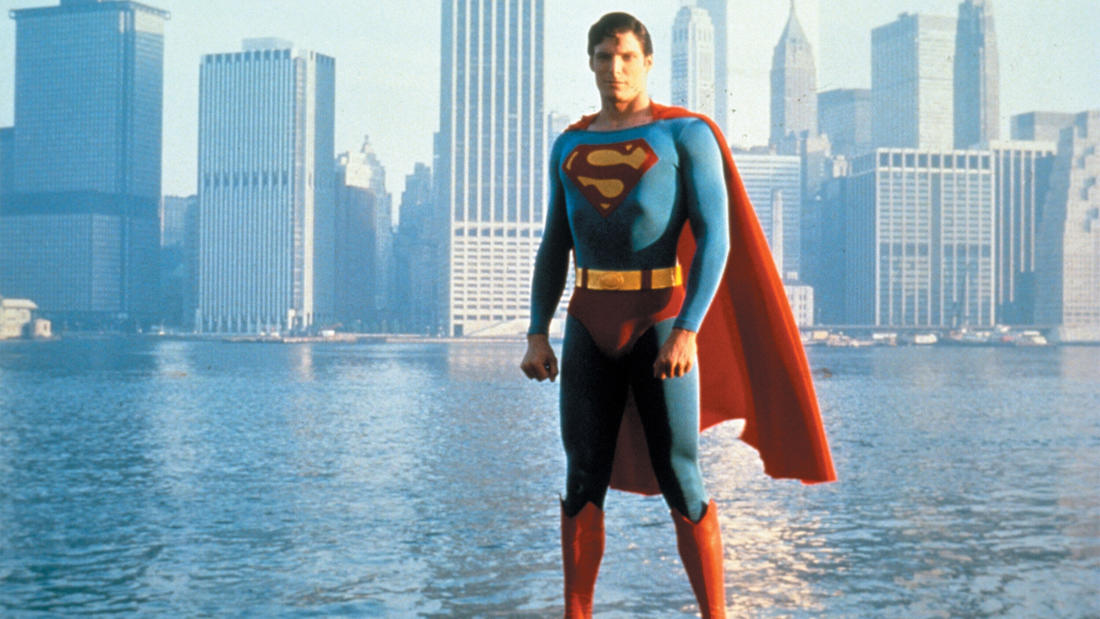 Superman— The Science of Superheroes

Dr. Tegmark spoke about the science of superheroes.

An alien orphan is sent from his dying planet to Earth, where he grows up to become his adoptive home's first and greatest superhero.

Just before the destruction of the planet Krypton, scientist Jor-El (Marlon Brando) sends his infant son, Kal-El, on a spaceship to Earth. Raised by kindly farmers Jonathan (Glenn Ford) and Martha Kent (Phyllis Thaxter), young Clark (Christopher Reeve) discovers the source of his superhuman powers and moves to Metropolis to fight evil. As Superman, he battles the villainous Lex Luthor (Gene Hackman), while, as novice reporter Clark Kent, he attempts to woo co-worker Lois Lane (Margot Kidder). The most expensive film made up to that point with a budget of $55 million, Superman received three Oscar nominations and was awarded a Special Achievement Academy Award for Visual Effects.

Dr. Max Erik Tegmark is a cosmologist, professor of physics at MIT, and the scientific director of the Foundational Questions Institute. He is also a co-founder of the Future of Life Institute, and has accepted donations from Elon Musk to investigate existential risk from advanced artificial intelligence. Dr. Tegmark's research is focused on precision cosmology, e.g., combining theoretical work with new measurements to place sharp constraints on cosmological models and their free parameters. He received his BSc in physics from the Royal Institute of Technology (he’d earned a BA in economics the previous year at the Stockholm School of Economics). He then studied physics at the University of California, Berkeley, earning his MA in 1992, and PhD in 1994.