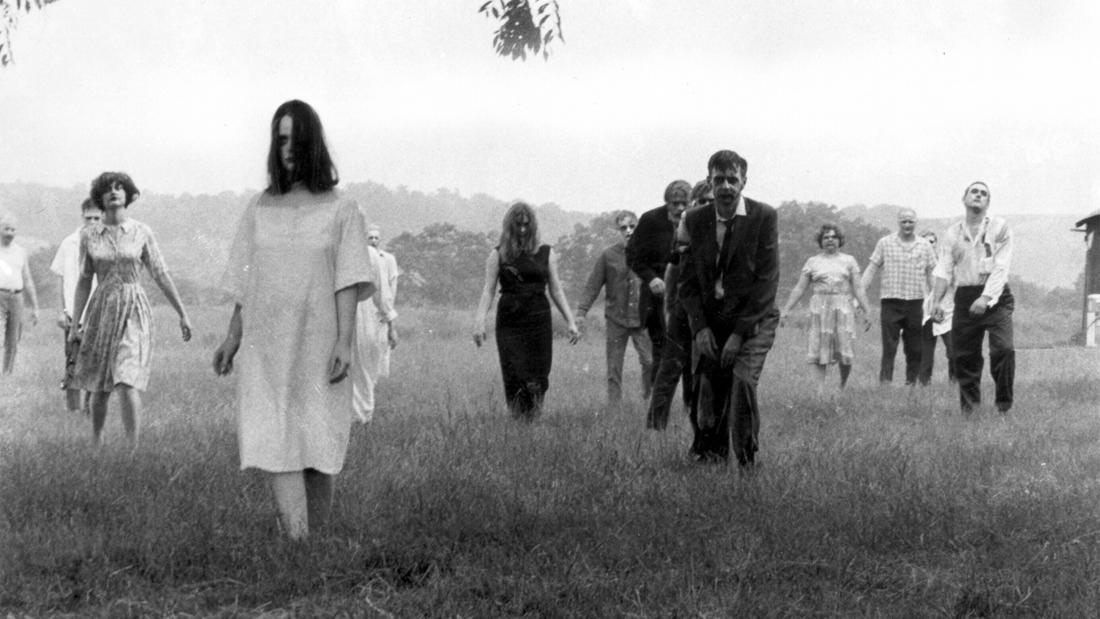 Night of the Living Dead— How exactly does a zombie brain function?

Dr. Schlozman, the world's leading authority on the neurobiology of the living dead, gave a talk on necro-diagnostics and what makes a zombie brain work.

A group of people hide from bloodthirsty zombies in a farmhouse.

"They're coming to get you Barbara!"

When the reanimated corpses of the recently deceased begin to rise from the earth and seek human flesh as sustenance, a small group of survivors takes refuge inside of a farmhouse. Armed only with guns, blunt instruments, and the knowledge that a blow to the head is the only means of taking down their decaying assailants, the living must attempt to last the night. Director George A. Romero gave rise to the survival horror genre with this landmark film, and his vision of the slow-moving, cannibalistic walking dead quickly became the textbook definition of "zombie."

Steven Schlozman, MD, is the associate director of training for the Child and Adolescent Psychiatry Residency Program at the Massachusetts General Hospital/McLean Program in Child Psychiatry, and co-director of Medical Student Education in Psychiatry for Harvard Medical School, where he is also an assistant professor of psychiatry. He is Board Certified in General Psychiatry and Child Psychiatry.