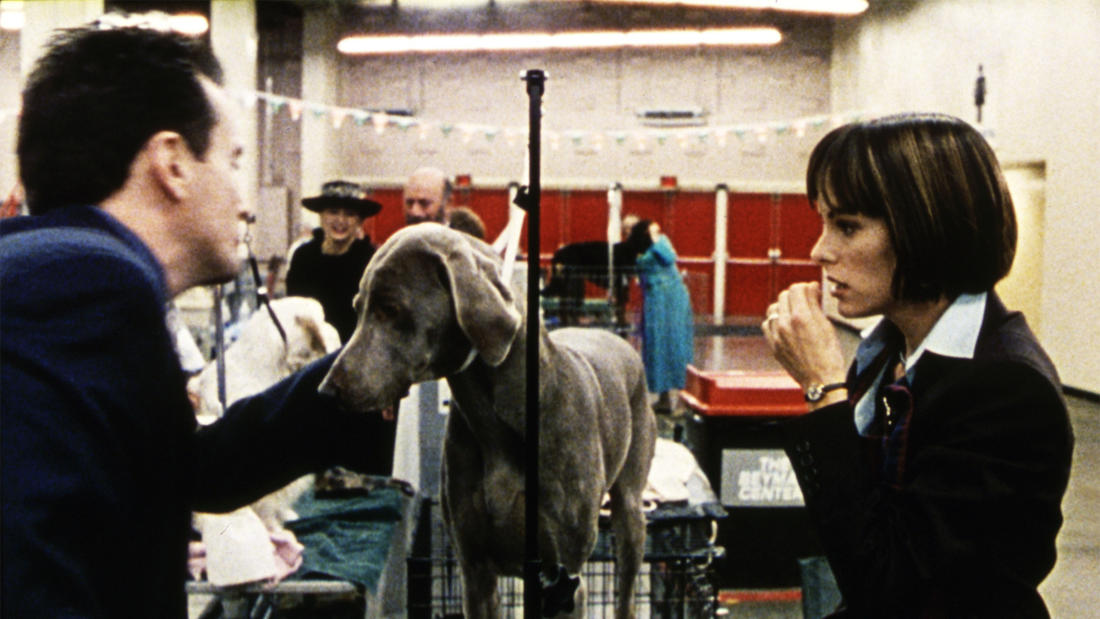 An exploration of the sometimes curious bond between people and their pooches, the evidence for dogs' intelligence, and whether we under- or overestimate our canine companions.

A colorful array of characters competes at a national dog show.

Dr. Nicholas H. Dodman is a world-renowned animal behaviorist and the best-selling author of the immensely popular The Dog Who Loved Too Much, The Cat Who Cried for Help, and, The Well-Adjusted Dog. He has appeared on Oprah, The Today Show, Good Morning America, 20/20, and CNN, among many other television and radio programs. He is a professor and the director of the Animal Behavior Clinic at the Cummings School of Veterinary Medicine at Tufts University.