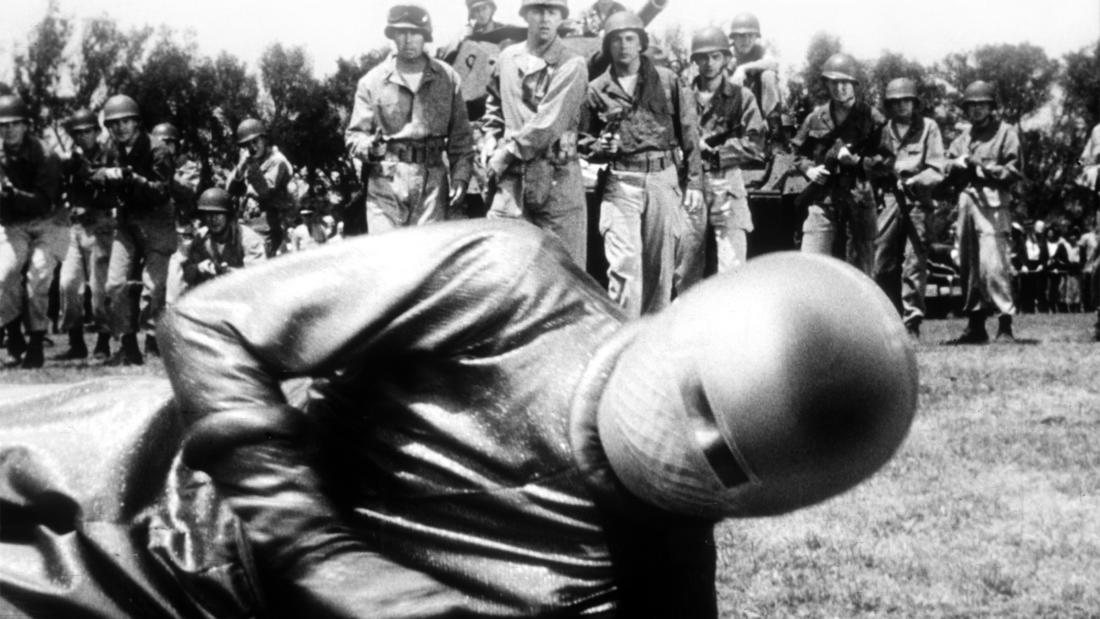 The Day the Earth Stood Still— Recent Advances in Robotics

A discussion of recent advances in robotics, emphasizing humanoid robots.

Dr. Dennis Hong is an associate professor of mechanical engineering and director of the Robotics & Mechanisms Laboratory at Virginia Tech. His research focuses on robot locomotion and manipulation, autonomous vehicles, and humanoid robots. He is the inventor of a number of novel robots and mechanisms, including the ‘whole skin locomotion’ for mobile robots inspired by how amoeba move, a unique three-legged waking robot STriDER, an air-powered robotic hand RAPHaEL, and the world’s first car that can be driven by the blind. His work has been featured on numerous national and international media. Dr. Hong received his BS in mechanical engineering from the University of Wisconsin-Madison (1994), and an MS and PhD in mechanical engineering from Purdue University (1999, 2002).