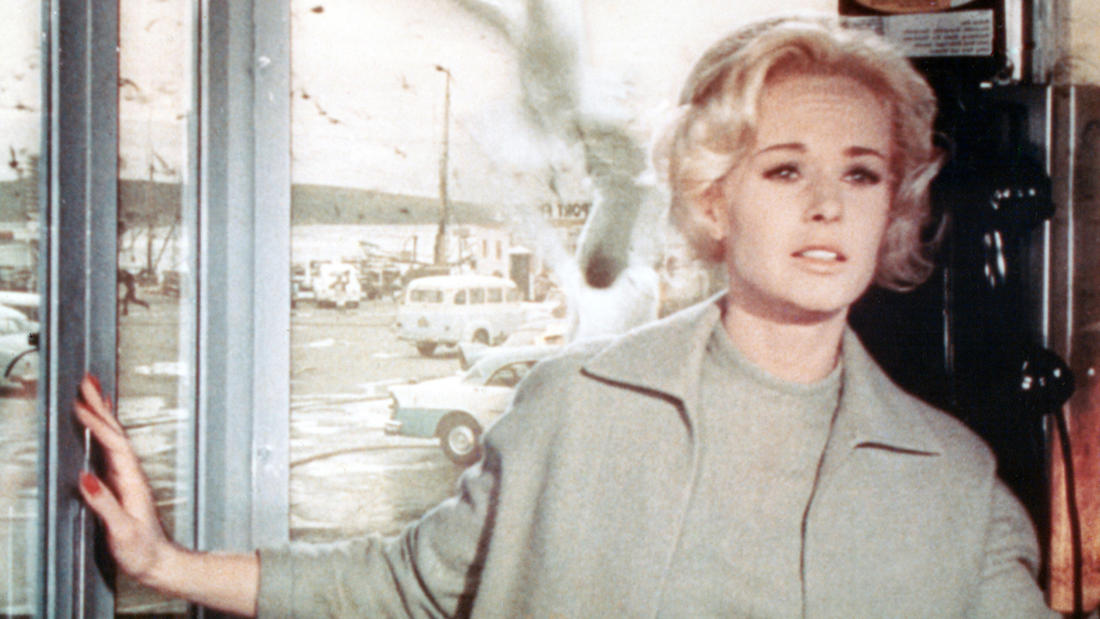 A discussion of mobbing and other types of animal defensive behavior.

Dr. Theodore Stankowich received his BA in biological sciences from Cornell University and his PhD in animal behavior from the University of California Davis, and he was the Darwin Postdoctoral Fellow at UMass Amherst. He also spent time as a lecturer at UMass and a teaching fellow at Harvard University. Dr. Stankowich has a deep commitment to teaching and teaches a variety of courses, including evolution, mammalogy, ecology, and behavioral ecology. His research interests include the evolution, ecology, and behavior of predator-prey interactions, and he has worked on a broad range of taxa, including carnivores, ungulates, rodents, and spiders. Dr. Stankowich's research involves both experimental studies (lab and field studies) and analytical techniques (phylogenetic comparative analysis, meta-analysis).