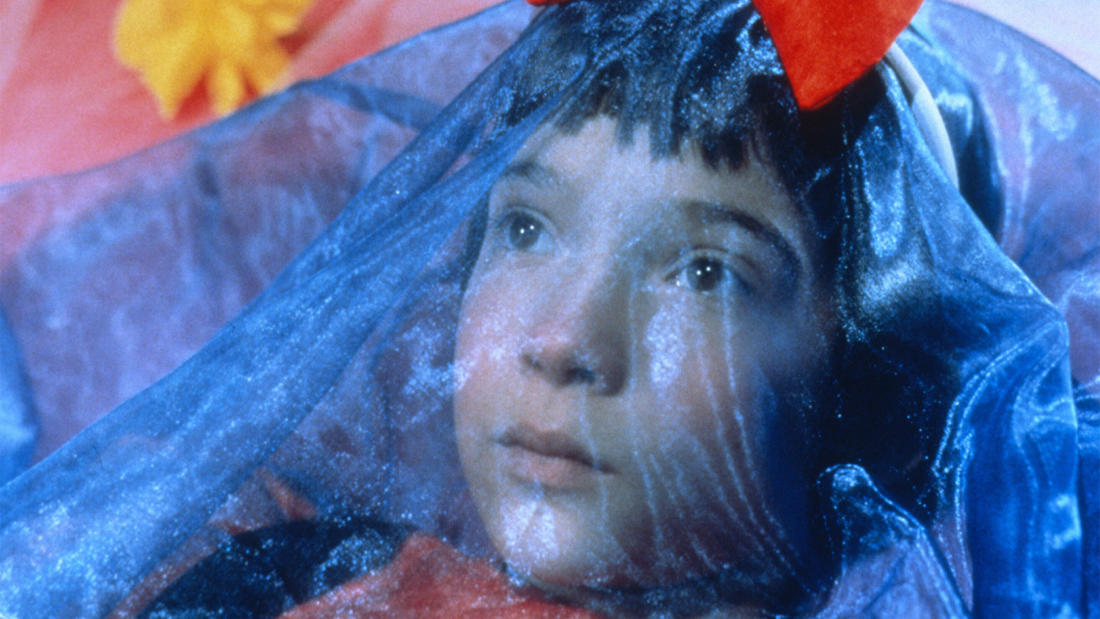 Dr. Spack participated in a Q&A and discussed some still-controversial issues: Should parents permit or encourage a gender-variant, possibly transgender, pre-adolescent to assume a gender role of the opposite sex outside the home? If so, at what age? Based on new science, what are the therapeutic options for a transgender youth in early puberty?

Seven-year-old Ludovic is a happy, healthy little boy who is convinced he’s a girl, no matter what others try to tell him.

Ludovic (Georges Du Fresne) likes to wear girls' clothing and lipstick, doesn't let his mother cut his hair, and frequently declares to strangers that he's going to be a woman when he grows up. When God was distributing chromosomes, he explains to his parents (Jean-Philippe Écoffey, Michèle Laroque), the chromosome that would have made him female accidentally fell into the garbage. His family initially believes he is going through a phase, but things come to a head when Ludovic declares his long-term plans to marry Jerome (Julien Rivière), the boy next door and the son of his father's boss (Daniel Hanssens). Sensitive, imaginative, and too young to understand why his heartfelt aspirations create an uproar, Ludovic innocently provokes a series of incidents that lead to ostracism of his family.

Dr. Norman Spack is an endocrinologist at Children's Hospital Boston and assistant professor of pediatrics at Harvard Medical School. His interest in patients with gender variance was kindled in 1974 as a volunteer on the medical van of Bridge Over Troubled Waters, serving street kids. In 2007, he co-founded Children’s Hospital’s Gender Management Service, an interdisciplinary clinic for disorders of sex development and transgenderism. It is the only program of its kind outside of Europe. He was appointed to the Endocrine Society's seven-person international task force that published Clinical Guidelines for Endocrine Treatment of Transsexual Persons in September 2009. Dr. Spack has received numerous awards for his teaching, writings, clinical care, and community service.