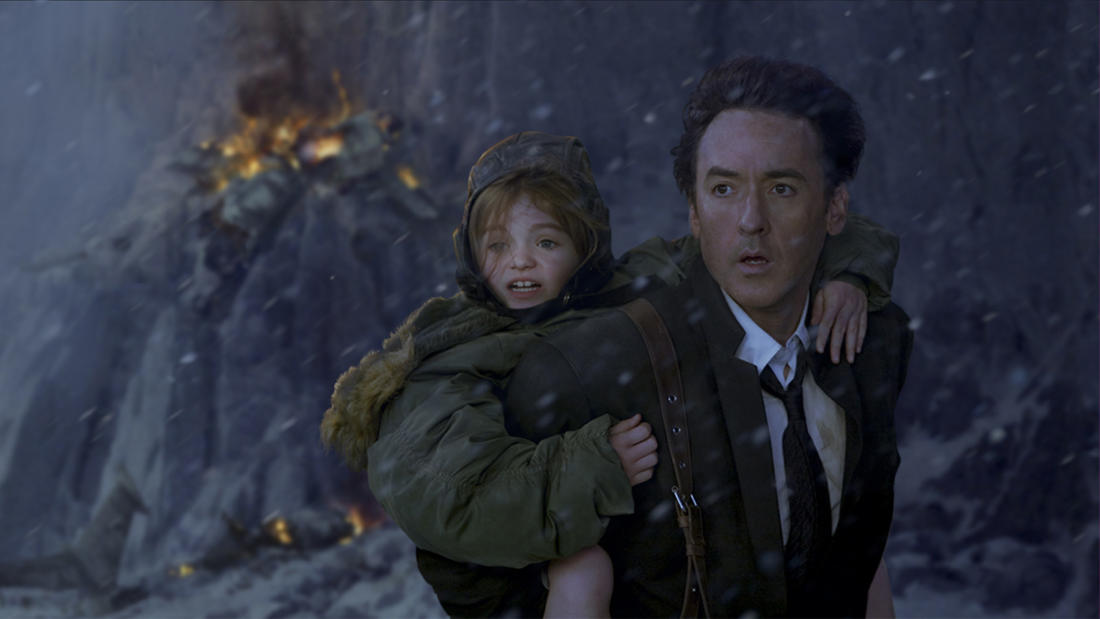 A discussion of solar neutrinos, how these little subatomic particles interact with matter, and why science should care about them.

A frustrated writer struggles to keep his family alive when a series of global catastrophes threatens to annihilate mankind.

Geophysicist Dr. Adrian Helmsley (Chiwetel Ejiofor), part of a global team investigating the effect on the Earth of solar radiation, discovers that the Earth's core is heating up faster than expected. Meanwhile, sci-fi writer Jackson Curtis (John Cusack) stumbles on the same information. As world leaders race to build arks to escape the impending catastrophe, Curtis struggles to find a way to save his family. The film includes references to the Mayan and Mesoamerican Long Count calendars in its portrayal of the disastrous events.

Dr. Jason Detwiler is an associate professor in the Department of Physics at the University of Washington. His research has included neutrino properties, weak interactions, nuclear and particle astrophysics, and underground science.