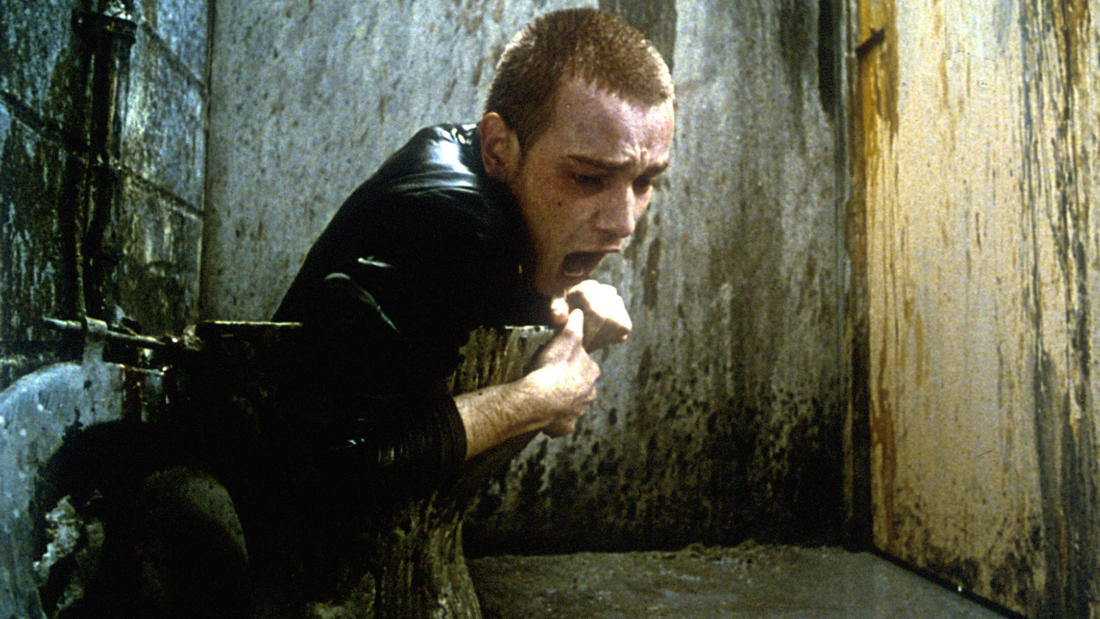 Trainspotting— The Science of Addiction

Dr. Anne Churchland and Dr. Rob Martienssen discussed recent research that has begun to reveal how the use and abuse of drugs can sometimes lead to circuit-level and even epigenetic changes in the brain. Changes in the brain take place both in neural circuits that are directly related to the brain’s ability to experience pleasure, and also in areas that play a role in complex cognitive function.

Dr. Rob Martienssen is a professor at Cold Spring Harbor Laboratory, and an investigator at Howard Hughes Medical Institute, where he explores epigenetic mechanisms of genome organization and inheritance.