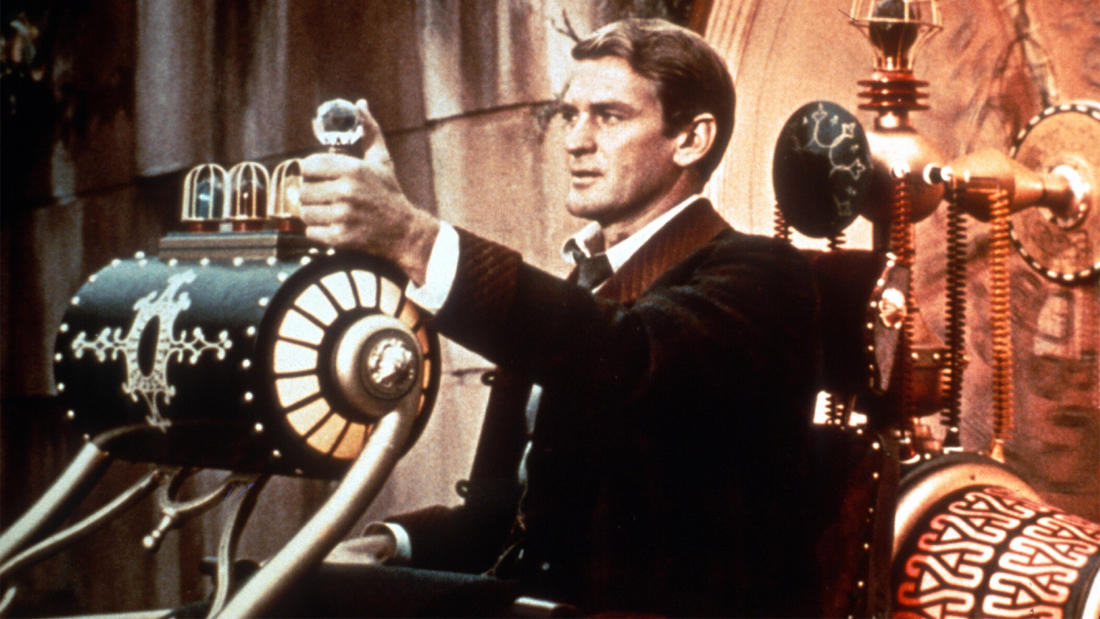 Professor of Physics, University of Connecticut

The Time Machine— The Theoretical Basis of Time Travel

Dr. Ron Mallett is a theoretical physicist, academic, and author. He has taught physics at the University of Connecticut since 1975. He is best known for his scientific position on the possibility of time travel. Dr. Mallett received a BS, MS, and PhD in physics from Penn State University. Also that year, he received the Graduate Assistant Award for Excellence in Teaching.

In 1975, Dr. Mallett became an assistant professor at the University of Connecticut, where he continues to work today. His research interests include general relativity, quantum gravity, and time travel. Mallett was promoted to associate professor and professor in 1987. He has received two grants and many other distinctions.

In 2007, Dr. Mallett's life story of pursuing a time machine was told on This American Life, episode #324.