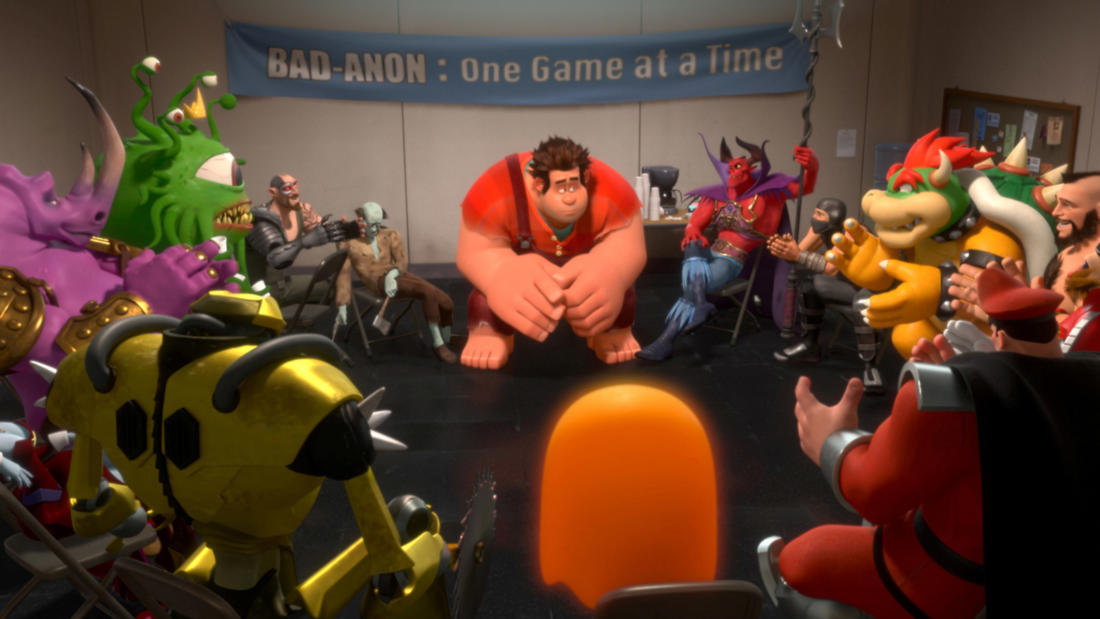 A video game villain wants to be a hero and sets out to fulfill his dream, but his quest brings havoc to the whole arcade where he lives.

Arcade-game character Wreck-It Ralph (voiced by John C. Reilly) is tired of always being the "bad guy" and losing to his "good guy" opponent, Fix-It Felix (Jack McBrayer). Finally, after decades of seeing all the glory go to Felix, Ralph decides to take matters into his own hands, and sets off on a game-hopping journey across the arcade to prove he's got what it takes to be a hero. However, while on his quest, Ralph accidentally unleashes a deadly enemy that threatens the entire arcade. Wreck-It-Ralph won the Annie Award for Best Animated Feature, and earned Golden Globe and Academy Award nominations.

Halsted Larsson is an independent computer game designer and developer who co-founded Final Form Games in 2006 after getting his start at LeapFrog. Final Form’s first release, Jamestown: Legend of the Lost Colony, a top-down shooter set on British Colonial Mars in the 1600s, was recognized at the 2011 Independent Games Festival. A graduate of Haverford College, Larsson earned his MA in learning, design, and technology from Stanford University.