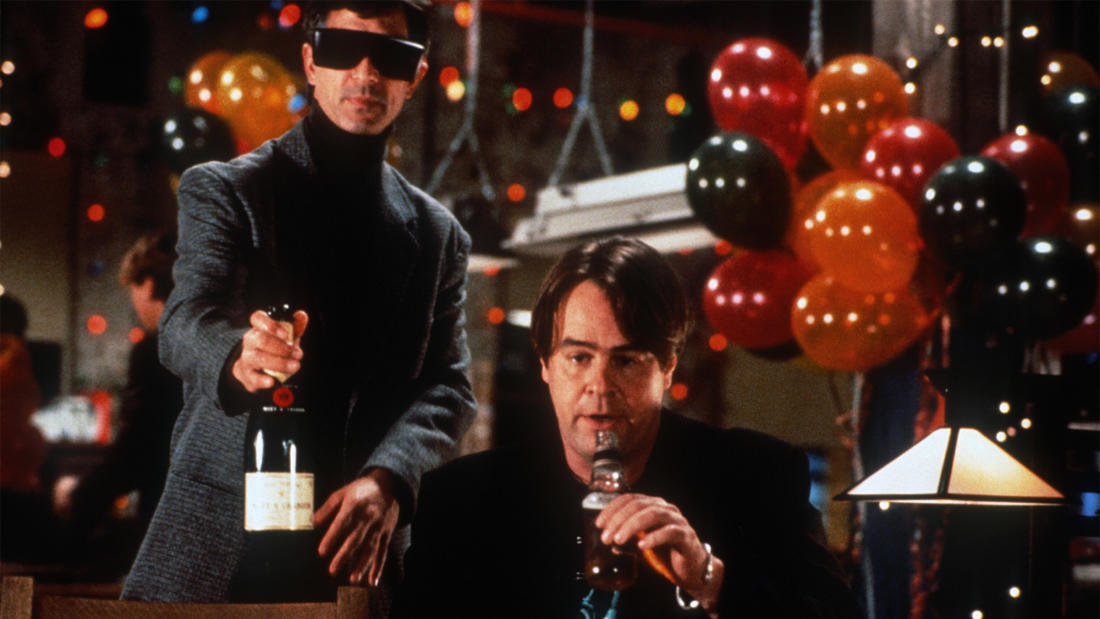 Dr. Simon DeDeo shared his knowledge of hackers, cryptography, and systems vulnerability to put this 1992 cult film into perspective.

A security pro finds his past coming back to haunt him, when he and his unique team are tasked with retrieving a particularly important item.

Five renegade computer hackers, led by Martin Bishop (Robert Redford), are hired by the government to steal a black box, containing a code-breaking machine, from the mathematician who invented the device. Shortly after they have stolen the device, the mathematician turns up dead. Before long, the hackers realize that they've gotten themselves into more than they'd originally bargained for, as Bishop's old rival Cosmo (Ben Kingsley) enters into the mix.

As a Research Fellow at the Santa Fe Institute, Dr. Simon DeDeo works on questions of computation in the natural world: how things that evolved—in contrast to things humans built—process information.

Drawing on his training in the mathematical sciences, he takes advantage of SFI's transdisciplinary environment to investigate the emergence of collective phenomena in biological and social systems. In many cases, these allow groups to solve problems better than any of their individual parts. At SFI he combines methods developed to study, on the one hand, "unintelligent" physical phenomena, and on the other hand, engineered systems, to study evolved and adaptive phenomena in the living world. He works in collaboration with researchers in fields ranging from neuroscience to animal behavior to human social systems.