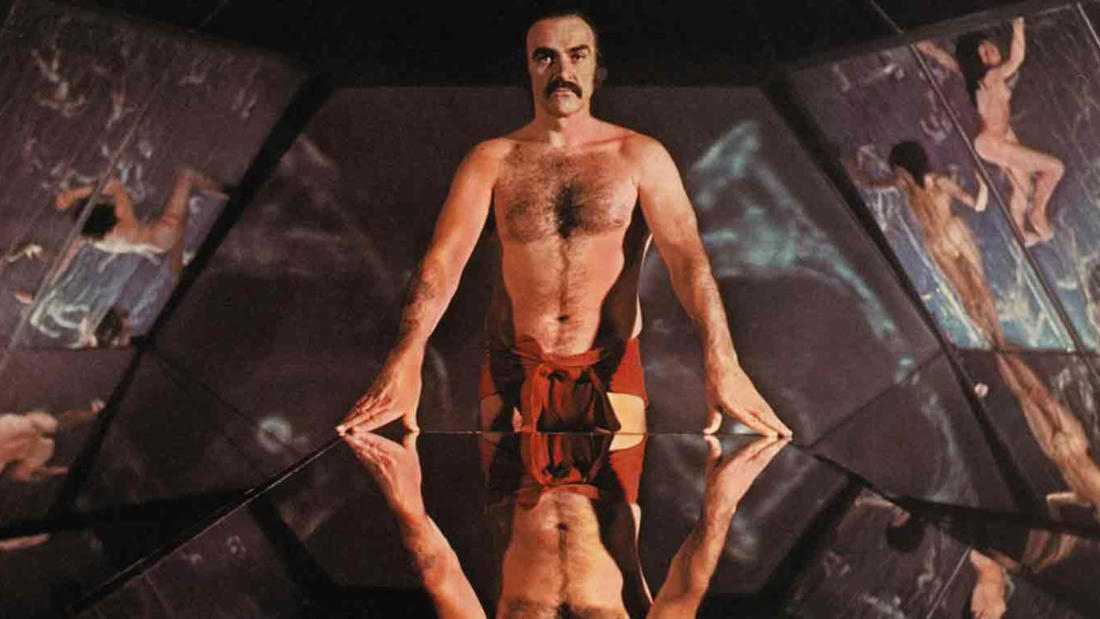 Zardoz— How can we make good predictions?

In the distant future, a savage trained only to kill finds a way into the community of bored immortals that alone preserves humanity's achievements.

In the 23rd century, Earth is ruled by Eternals, an advanced and secret sect of beings who reign over a savage group called Brutals. Zed (Sean Connery) is a member of the Exterminators, a band of skilled assassins who exact a reign of terror over the lesser Brutals. The Exterminators answer only to their god, a gigantic stone image known as Zardoz. Haunted by doubt about Zardoz's true divinity, Zed investigates. His disbelief is confirmed when the god proves to be a fraudulent tool created to exploit the masses. Knowing the truth, Zed sets out to reveal the hoax and destroy the Eternals' unjust rule.

Dr. J. Doyne Farmer is an external professor at the Santa Fe Institute. He has broad interests in complex systems, and has done research in dynamical systems theory, time series analysis, and theoretical biology. At present his main interest is in developing quantitative theories for social evolution, in particular for financial markets (which provide an accurate record of decision making in a complex environment) and the evolution of technologies (whose performance through time provides a quantitative record of one component of progress). He was a founder of Prediction Company, a quantitative trading firm that was recently sold to the United Bank of Switzerland, and was their chief scientist from 1991–1999. During the 1980s, he worked at Los Alamos National Laboratory, where he was an Oppenheimer Fellow, founding the Complex Systems Group in the theoretical division. He began his career as part of the UC Santa Cruz Dynamical Systems Collective, a group of physics graduate students who did early research in what later came to be called "chaos theory." In his spare time during graduate school he led a group that designed and built the first wearable digital computers (which were used to beat the game of roulette).