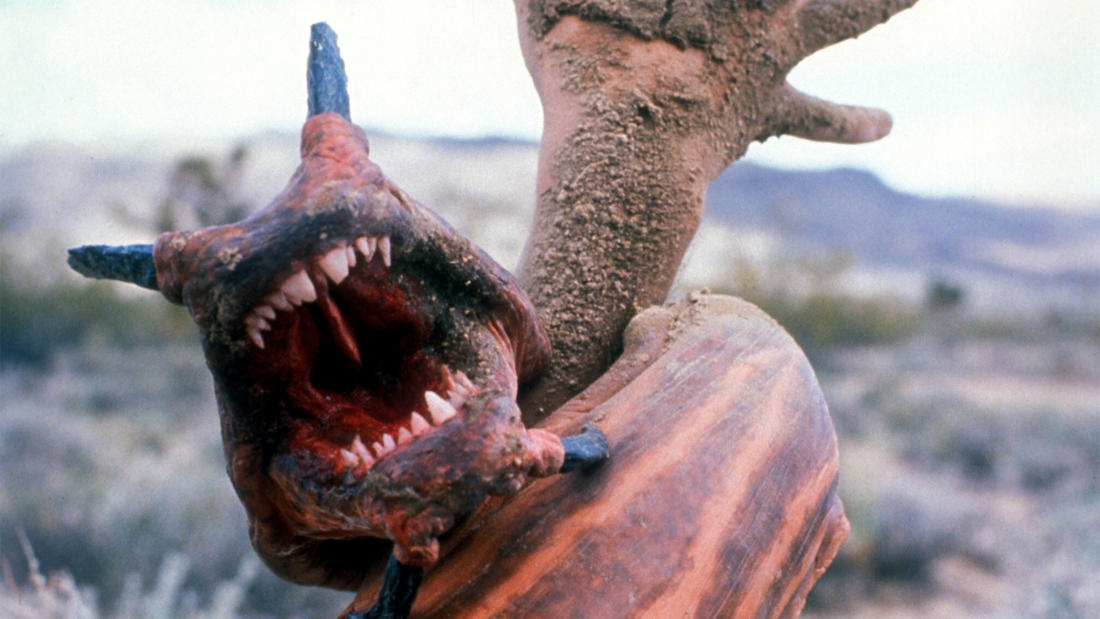 Dr. Maureen Long discussed how recordings of seismic waves are used to study the Earth's interior.

Dr. Maureen Long is an assistant professor in the Yale Department of Geology and Geophysics. She is also an observational seismologist whose primary scientific interests include the structure and dynamics of the Earth's mantle, with a focus on subduction zone dynamics and processes. Dr. Long's research has a substantial field component, and the deployment of broadband seismometers in temporary arrays is one of the tools she uses to characterize mantle structure and processes. She received her BS in geology at Rensselaer Polytechnic Institute and her PhD in geophysics at MIT.