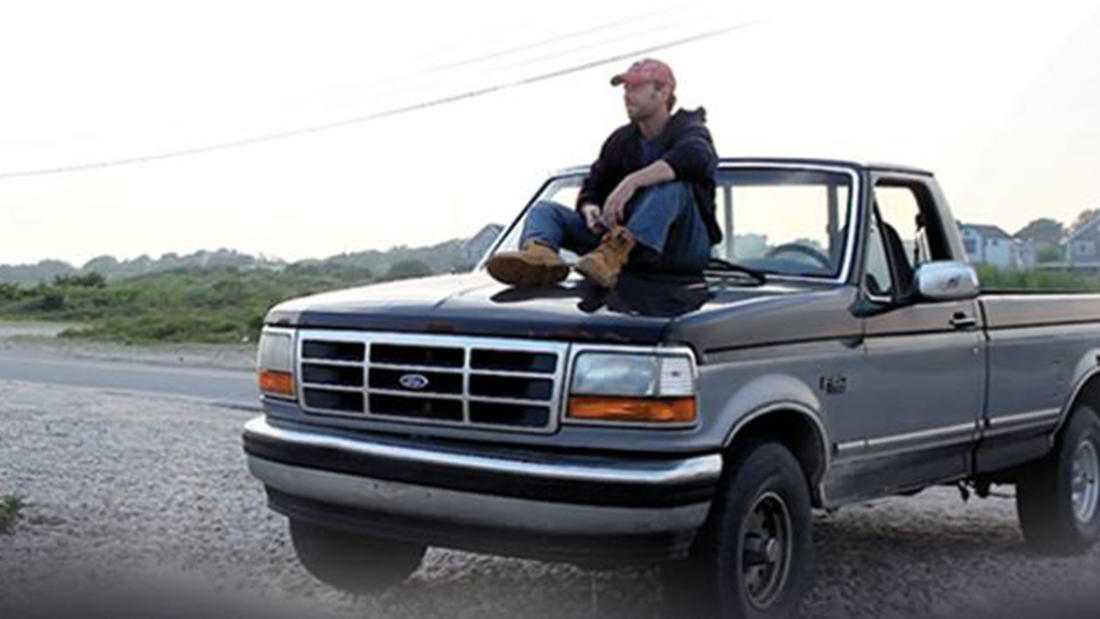 Jay Burke spoke about his film.

An independent commercial fisherman must fight to save his boat, his livelihood, and his way of life.

In New Bedford, Massachusetts, a third-generation independent commercial fisherman (P.J. Sosko) struggles to keep a grasp on his way of life—and a long-held family boat—as costs rise and the heavily regulated fishing industry is pushed toward a corporate model of efficiency. While developing an unlikely relationship with a marine biologist (Philana Mia), he is tempted to do whatever it takes to keep his boat.

Jay Burke is a filmmaker and screenwriter. He earned an MFA in film from Columbia University and a BA from the University of Notre Dame. Prior to his film career, he spent six years as a management consultant with Accenture in Chicago, Boston, and Sydney, Australia. Burke has served as director of photography on the basketball training series Building a Champion, starring Lakers coach Phil Jackson. He is the recipient of a 2005 screenwriting development award from the Alfred P. Sloan Foundation for his feature script Whaling City.