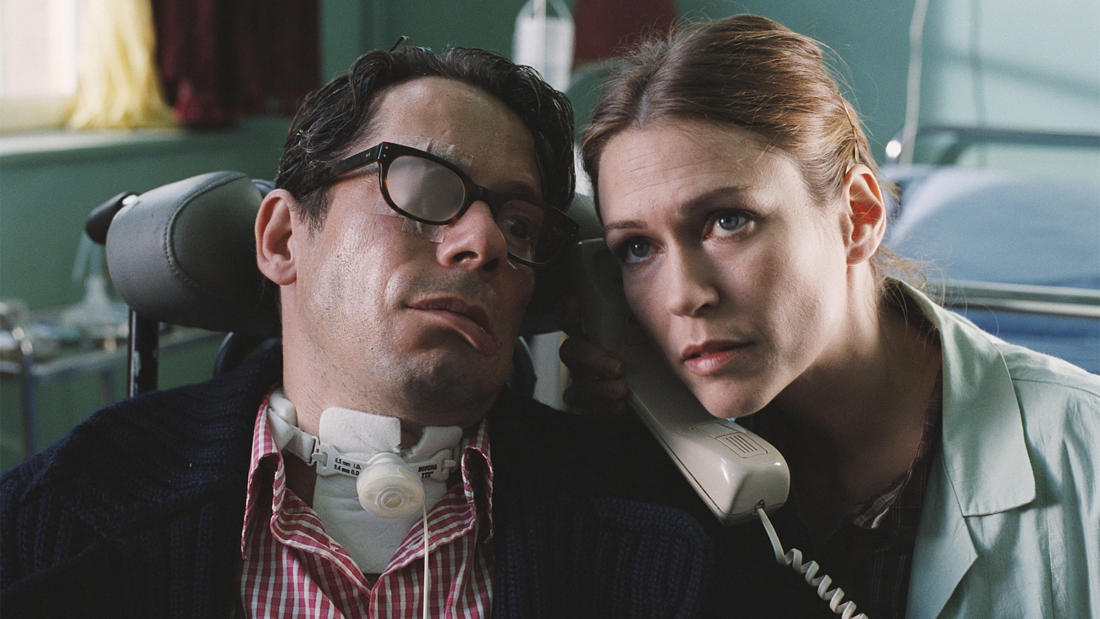 A discussion of the development of brain-machine interfaces regarding Locked-In Syndrome.

Dr. Frank Guenther is a professor of speech, language, and hearing sciences at Boston University. Dr. Guenther uses brain imaging and computational modeling to represent the brain networks involved in speech, and develops brain-machine interfaces (BMIs) that can restore speech and other capabilities to patients with locked-in syndrome. BMIs have produced astonishing laboratory demonstrations of locked-in patients controlling computers, speech synthesizers, and robotic arms using only their thoughts. Clinical trials are ongoing for several BMIs, promising a much more normal life for those with locked-in syndrome as these devices become widely available.