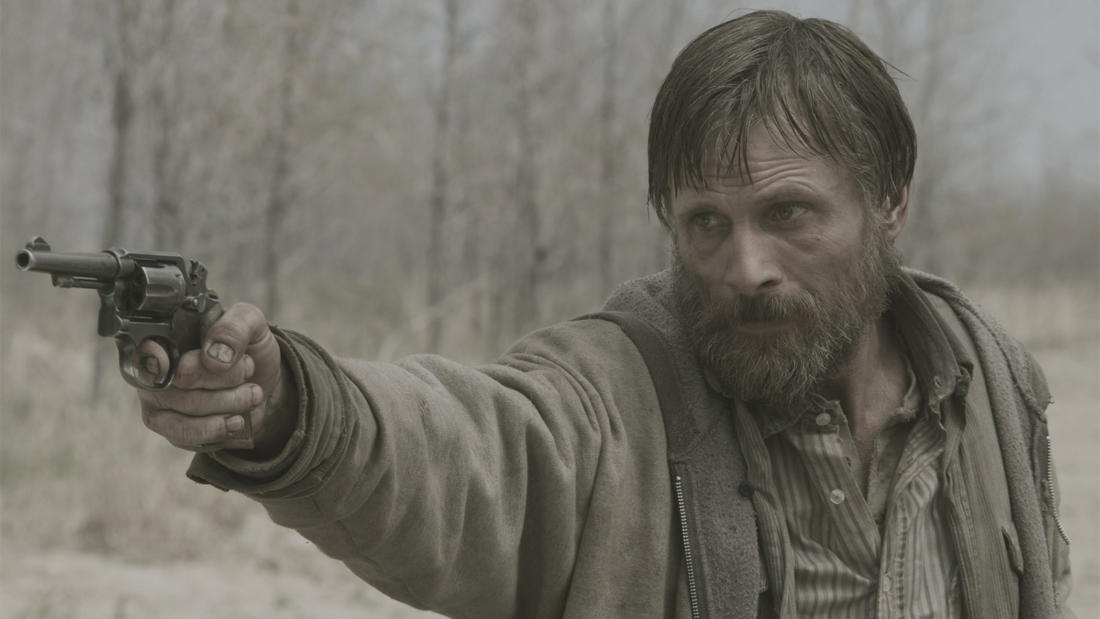 The Road— A Collection of Parallel Worlds

Dr. Ole Peters discussed The Road from a scientific standpoint using the ideas of time and alternate realities, or a “collection of parallel worlds.”

In a dangerous post-apocalyptic world, an ailing father defends his son as they slowly travel to the sea.

A man (Viggo Mortensen) and his young son (Kodi Smit-McPhee) walk alone through burned America. Nothing moves in the ravaged landscape except the ash on the wind and water. It is cold enough to crack stones, and, when the snow falls it is gray. The sky is dark. Their destination is the warmer south, although they don't know what, if anything, awaits them there. They have nothing: just a pistol to defend themselves against the lawless cannibalistic bands that stalk the road, the clothes they are wearing, a rusting shopping cart of scavenged food—and each other. This post-apocalyptic drama is based on the Pulitzer Prize-winning novel of the same name by Cormac McCarthy.

Dr. Ole Peters is a physicist specializing in statistical mechanics. Since 2007, he has spent an increasing amount of my time working on applications of stochastic processes to risk management and, very broadly, investment decisions under uncertainty. Here, he is most interested in fundamental concepts whose consequences have not been fully explored.

More generally, his work has been concerned with highly susceptible, globally correlated systems. The simplest examples are mathematical models with continuous phase transitions. Dr. Peters has worked on theories developed in the context of these models and has applied them to real-world systems, such as the Earth's atmosphere. The findings of his theoretically motivated empirical studies are now being used to improve climate models.