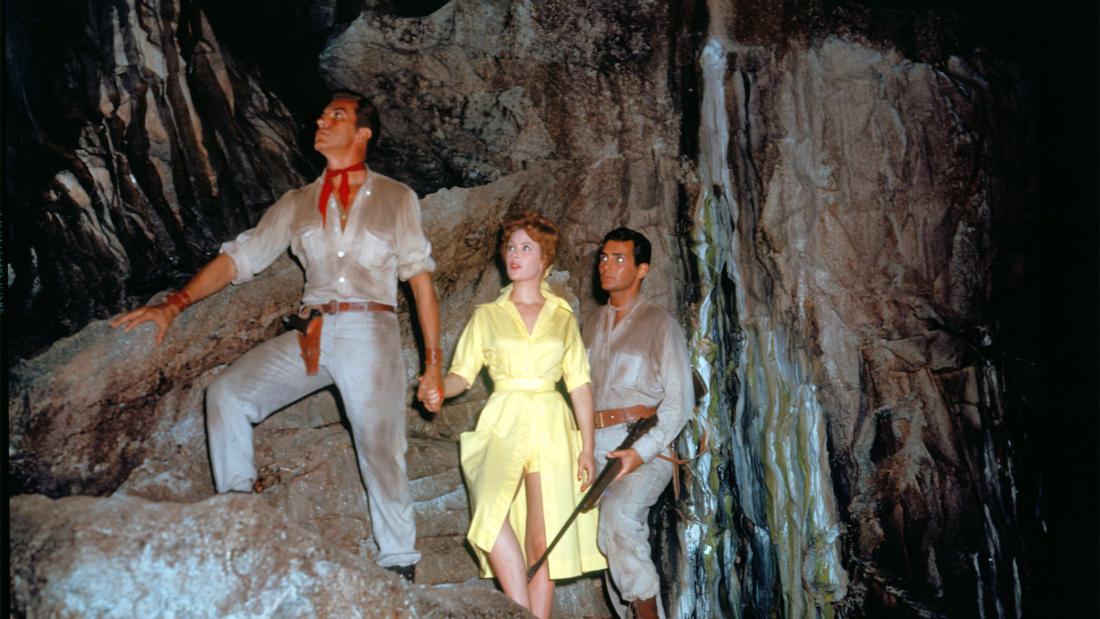 The Lost World— Our Evolving Perception of Dinosaurs

A discussion of how our understanding of dinosaurs has changed since the first discoveries of dinosaur bones hundreds of years ago.

Professor Challenger leads an expedition of scientists and adventurers to a remote plateau deep in the Amazonian jungle to verify his claim that dinosaurs still live there.

In London, Professor Challenger (Wallace Beery) announces that prehistoric creatures are alive and flourishing in the Amazon jungle and declares his intention to mount an expedition to prove his claim. Journalist Edward Malone (Lloyd Hughes) volunteers to go and convinces his newspaper to fund the journey. Paula White (Bessie Love) hopes to find her father, a missing explorer. They and others undertake the voyage and witness dinosaurs and humans doing battle in a magnificent landscape. The first film adaptation of Sir Arthur Conan Doyle's classic novel, The Lost World featured pioneering stop-motion special effects.

Dr. Karen Chin is an associate professor of geological sciences and the curator of paleontology at the University of Colorado. Her research investigates the structure and dynamics of ancient ecosystems—particularly those of the Mesozoic Era (about 65 to 250 million years ago). She is interested in how ancient communities of organisms differed from modern ecosystems in composition and organization. Much of Dr. Chin's work focuses on tapping information available in permineralized coprolites (fossil feces), but she also examines other trace and body fossils. In addition, she is focused on understanding interactions among ancient organisms, and deducing the environmental conditions in which these organisms lived and were fossilized. Dr. Chin received a PhD from the University of California at Santa Barbara in 1996.