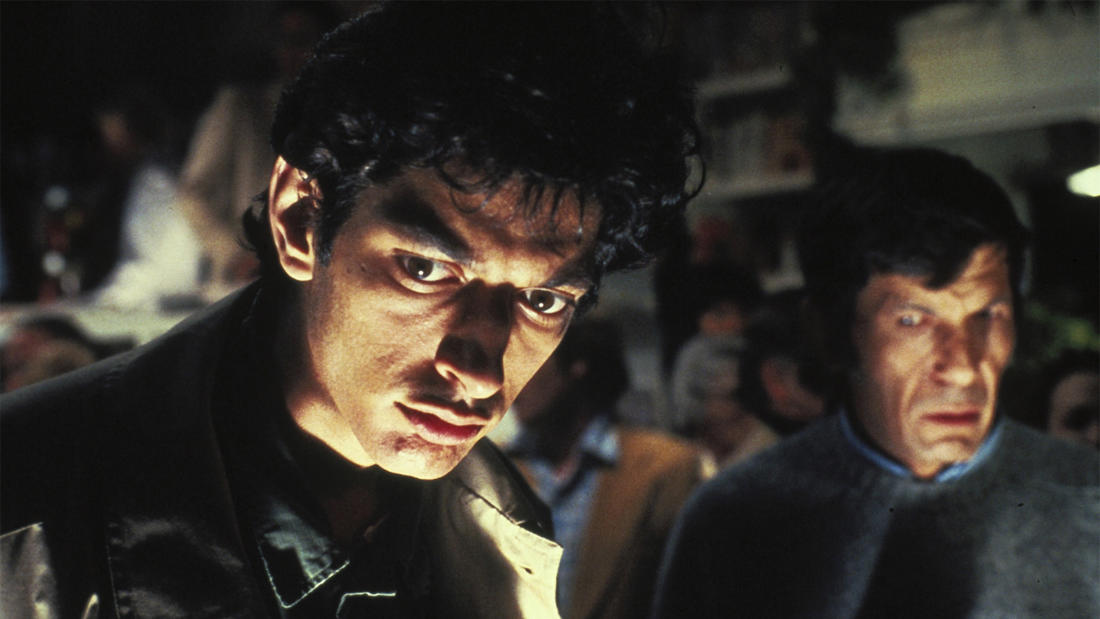 Invasion of the Body Snatchers— Parasites and Mind Control

A discussion of parasites and mind control, featuring examples from the natural world of insects and microbes that have the ability to take control of their hosts.

In San Francisco, a group of people discover the human race is being replaced, one by one, with clones devoid of emotion.

Spores rain forth from outer space over San Francisco, and soon strange flowers begin popping up all over the city. After bringing one of these hybrid specimens home with her one night, biologist Elizabeth Driscoll (Brooke Adams) notices that her boyfriend (Art Hindle) doesn’t seem like himself. Her friend and coworker Matthew Bennell (Donald Sutherland) dismisses her concerns at first, but begins to worry as more people report similar observations. His fears are confirmed when writer Jack Bellicec (Jeff Goldblum) and his wife (Veronica Cartwright) discover a mutated corpse. Besieged by an invisible enemy, Bennell must work quickly before the city is consumed. Based on the novel by Jack Finney, this 1978 film is a remake of the 1956 sci-fi thriller.

Dr. John Maurer is a professor in the College of Veterinary Science at the University of Georgia.