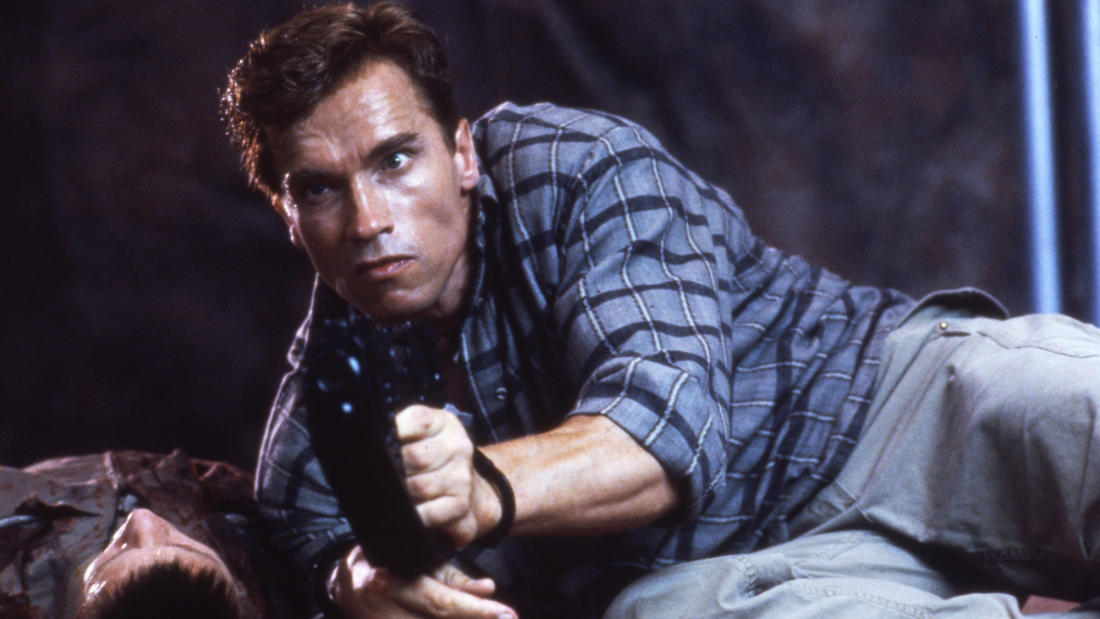 Dr. David Brain talked about what it would really take to terraform Mars, and how much the movie got right. Dr. Brain also discussed other reasons to consider and not consider terraforming other planets, and the possible consequences.

When a man goes for virtual vacation memories of the planet Mars, an unexpected and harrowing series of events forces him to go to the planet for real—or does he?

In the year 2084, Douglas Quaid (Arnold Schwarzenegger) is a bored construction worker who dreams of traveling to the colonized planet of Mars. He visits "Rekall," a company that plants false memories into people's brains, in order to experience the thrill of Mars without having to travel there. But when something goes wrong during the procedure, Quaid discovers that his entire life is actually a false memory and that the people who implanted it in his head now want him dead. Ensuing events leave no room for doubt that his true identity is that of a highly trained secret agent. He then follows a trail of clues to gradually recover more suppressed memories and reassumes his original calling with renewed dedication.

Dr. David Brain is an assistant professor in the Laboratory for Atmospheric and Space Physics and the Department of Astrophysical and Planetary Sciences at the University of Colorado. As a planetary scientist, he studies the interaction of unmagnetized planets such as Mars, Venus, and the Moon. By studying processes that occur there today he hopes to unravel how these planets evolved, and why their atmospheres are so different from our own. He is a co-investigator for the MAVEN mission to Mars, which launched in November 2013, and is a member of the Colorado Center for Lunar Dust and Atmospheric Studies. He received his PhD from the University of Colorado in 2002, and spent eight years at the University of California, Berkeley, before returning to CU.