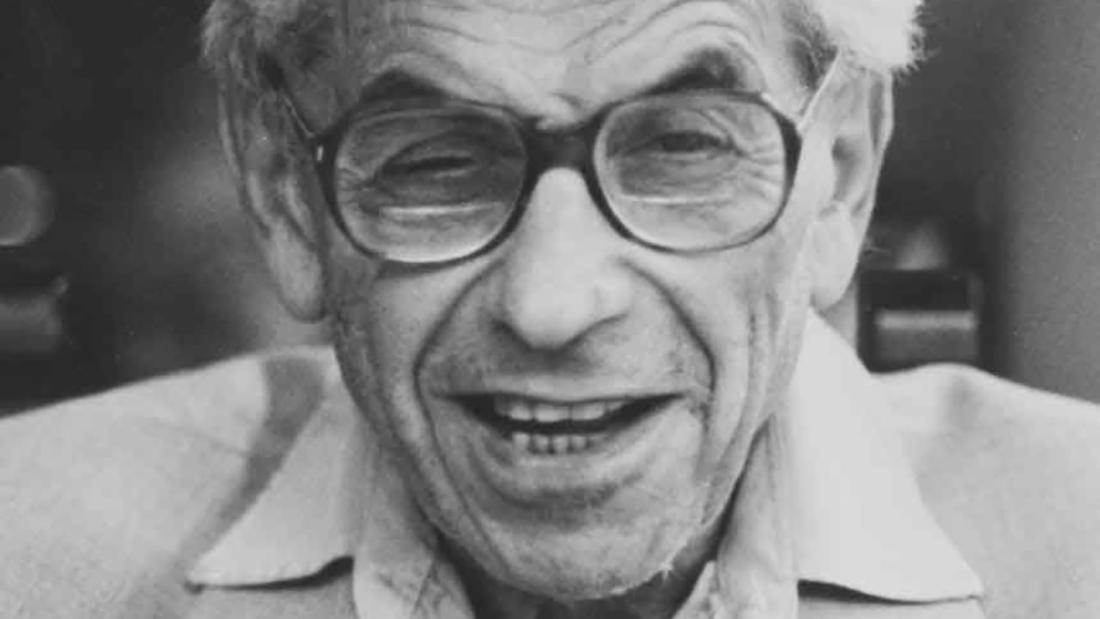 Co-Executive Director and Founder of MoMath

N Is a Number: A Portrait of Paul Erdős— The Math Party

The panel hosted a Math Party, which included games, interactive exhibits from MoMath, and pi(e) and other treats.

N Is a Number is a biographical documentary about the life of acclaimed mathematician Paul Erdős.

Paul Erdős, a man with no home and no job, was the most prolific mathematician who ever lived. At once enigmatic and accessible, eccentric and intelligent, Erdös defied the popular image of mathematics and inspired students and colleagues with his singular take on the world. This award-winning documentary was made between 1988 and 1991, capturing Erdős in various countries along with some of his numerous collaborators. It covers his unusual career and his personal life, and includes rarely seen footage of Erdös teaching and discussing his views.

Dr. Ronald (Ron) Lewis Graham is a mathematician credited by the American Mathematical Society as being "one of the principal architects of the rapid development worldwide of discrete mathematics in recent years." He has done important work in scheduling theory, computational geometry, Ramsey theory, and quasi-randomness.

He is currently the chief scientist at the California Institute for Telecommunications and Information Technology (also known as Cal-(IT)2) and the Irwin and Joan Jacobs Professor in Computer Science and Engineering at the University of California, San Diego.

In his college days, Dr. Graham was part of a circus act called the Bouncing Bears.

Dr. Joel Spencer is a mathematician. He is a combinatorialist who has worked on probabilistic methods in combinatorics and on Ramsey theory. He received his doctorate from Harvard University in 1970, under the supervision of Andrew Gleason. He is currently a professor at the Courant Institute of Mathematical Sciences of New York University.

Dr. Glen Whitney is the president and founder of MoMath in New York City, North America's only math museum. He studied mathematics as an undergraduate at Harvard University, and earned a PhD in mathematical logic from the University of California at Los Angeles. He taught at the University of Michigan and worked at a hedge fund, Renaissance Technologies, before devoting his time to building the National Museum of Mathematics.