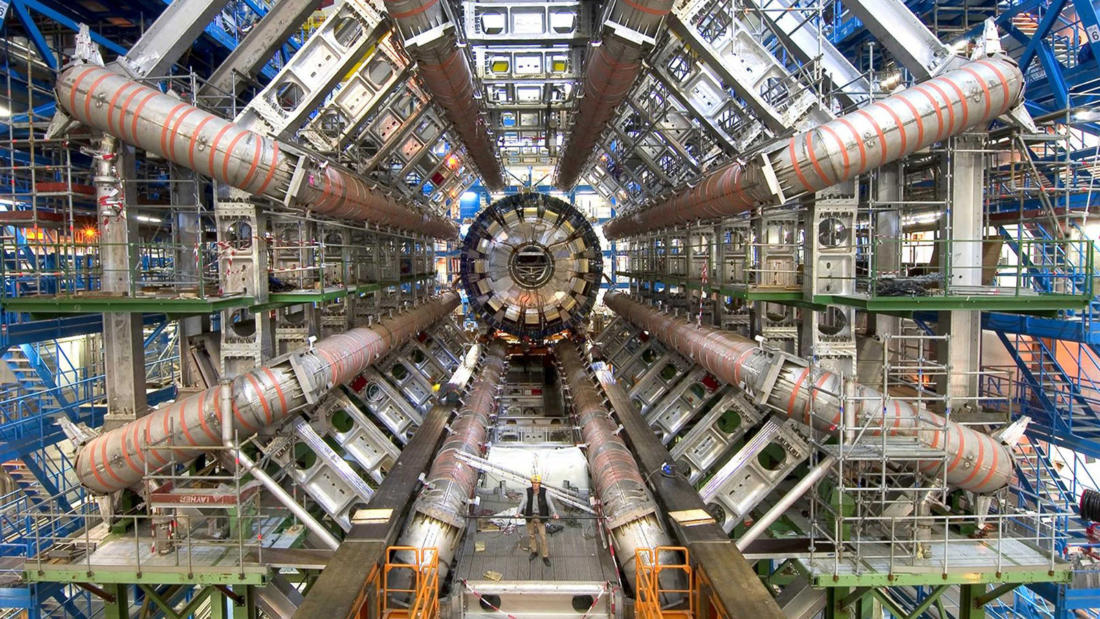 Particle Fever— The Search for the Higgs Boson

Dr. Anna Goussiou discussed her research, which has focused on the search for the Higgs boson.

Dr. Anna Goussiou is a physics professor at the University of Washington whose research has focused on the search for the Higgs boson.